Huawei P20 may not support 3 cameras but will have an iPhone X-like smaller notch, leak 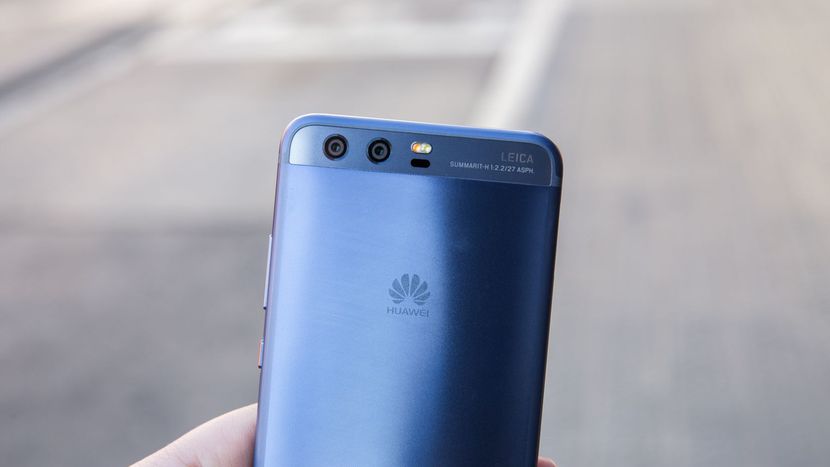 Huawei delayed the launch of P-series smartphone this year, as they didn’t reveal the smartphones at MWC, compared to the last year’s launch of P10 series which took place at MWC. The upcoming P series smartphones not sure what they will be called P20 or P11 which were earlier rumored to be arriving with triple rear cameras might get a minor change in design and features as well.

Huawei P20 that was earlier rumored to have three cameras will rely on two instead and will also feature an iPhone X like notch but in a quite modified manner, according to this new leak. The leakster is none other but Evan Blass. I don’t know what’s wrong with this guy and there is no end to his leaking craze. Anyhow, the bad news we have here is that the smartphone will not be featuring three camera sensors but it will rely on two cameras on the back.

In addition, the leak also hints that Huawei will follow in Apple’s footsteps and carve out a notch for its camera sensors in the front panel of the P20. Alongside a notch, the rear dual camera arrangement on the P20 will probably look familiar to iPhone X owners as well, considering the cameras are also stacked vertically.

Last but not least, both Huawei P20 and P20 Plus are expected to get the latest HiSilicon Kirin 970 SoC, same as the last year’s flagships of Mate series. This concludes that the upcoming P-series smartphones are also going to be artificially intelligent.

Huawei is holding a P20 launch event on March 27th, and it’s promising that the new smartphone will pack “revolutionary photography” and help you “see mooore [sic] with AI.” As the smartphones with unique camera setup are just a month away, so keep following TechJuice for more on Mobiles. 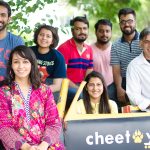