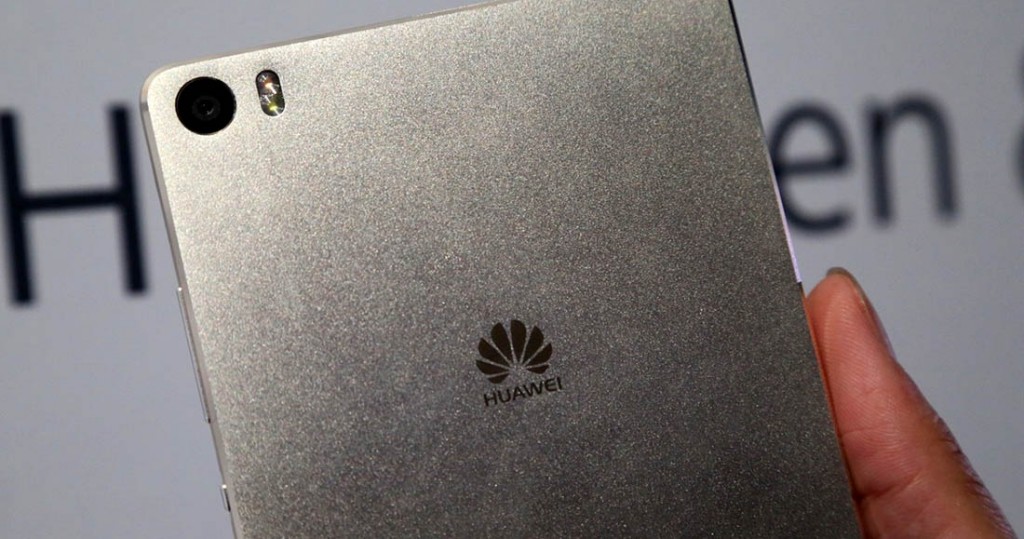 Samsung introduced a phone trade-in program a few days ago, offering non-Samsung users to trade-in their iPhones for a Galaxy S6 and now, another leading smartphone maker in Pakistan has responded directly by issuing a press release, calling it a “so-called marketing stunt”.

In the past few years, Huawei has established itself as a solid competitor in the smartphone race, selling nearly 100 million smartphones last year. Samsung, a giant in the smartphone wars and the biggest smartphone manufacturer overall since quite some time, hasn’t been having the best of times recently, and the sales of it’s flagship Galaxy S series aren’t as good as what they used to be. With Galaxy S7 coming this month, they do have something to look forward to but in the meantime, the introduction of the smartphone trade-in program has provoked other smartphone manufacturers (Huawei) to respond.

“Samsung has already declared at the international and national market of 2016, it would be a tough year for the company with respect to smartphones. That fear, in fact, came from the expanding reach of Technology giant Huawei,” read the press release.

With the introduction of the Huawei Mate 8, Huawei is expecting an influx of sales in Pakistani markets, estimating to hit the revenue target for Pakistan market in next 2-3 years, of around 1-2 billion US dollars. This, they think, forced Samsung to resort to marketing stunts like the one mentioned above.

“In the so-called Trade-in offer Samsung is trying to pursue the consumers to exchange their smartphones against Galaxy S6 Edge and Galaxy Note 5 and that is not the all but also providing free Samsung Gear VR. This offer is marketed at the time when Huawei is about to launch all new flagship smart phone Huawei Mate 8.” 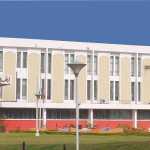 Pakistan Post alters its course, will now be a logistics and money transfer company