Huawei upcoming smartphone is going to be an iPhone 11 lookalike 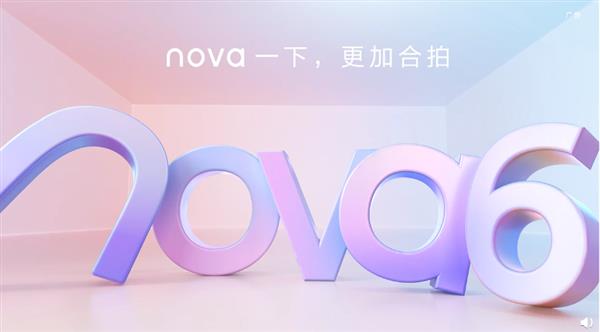 In spite of being one of the largest smartphone manufacturers in the world, it appears that Huawei has no qualms about taking inspiration from other smartphone companies, even if they might be their rivals. The Chinese company is going to release the Nova 6 SE on 5 December, and as far as the leaks can tell us, it is heavily inspired by none other than the iPhone 11.

The design specifications for Huawei’s upcoming smartphone were recently leaked by @ClubHuawei and @RODENT950 on Twitter. Both of these sources are well known for the authenticity of their leaks, therefore we might just be getting our first basic look at the Nova 6 SE.

Much like the iPhone 11, the device has a rounded square cutout at the back for hosting the camera sensors. However, instead of three, it is going to feature four camera sensors and the LED flash module will be nestled below the camera housing, according to the leaked images.

The display houses a punch-hole at the top-left corner for the selfie shooter, while the fingerprint sensor is placed on the side. This latter detail suggests that the device will probably have an LCD panel. 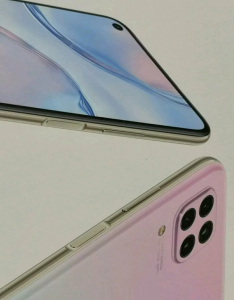 The second leaked image displays some of the key specs of the Nova 6 SE, including the Kirin 810 processor and the 40W SuperCharge. While there isn’t much else that is apparent from this image, it can be deduced that the device is going to belong to the upper mid-range bracket. 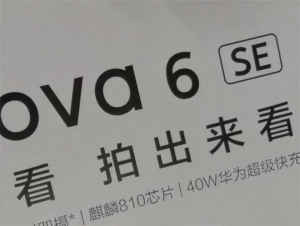 Generally speaking, the device appears to be a breath of fresh air in the traditional Huawei lineup of smartphones. Since it is all set to be released in less than two weeks, one can only wait and see the kind of impact the Nova 6 SE will have in the market.

“We Can’t Bring Ishaq Dar Back Without Making A Report Against the Judge” -Shahbaz Shareef; New Audio Leaks Revealed. 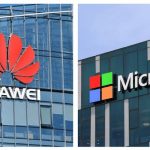