Huawei Y3 is just another budget smartphone with average performance 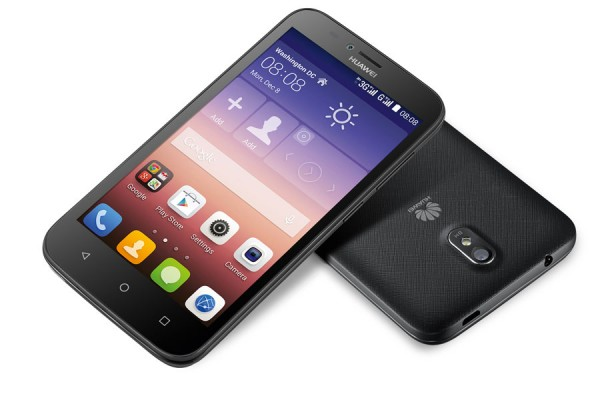 Huawei Technologies is on a roll, to say the least. Their latest entry-level smartphone, Huawei Y3, is now available in Pakistan. Huawei has stated that this phone was made keeping in mind consumers of all social and age groups. The phone has received mixed reviews from local and international consumers. Here we round up some of the key specs of the phone and whether or not it is worth buying.

Huawei Y3 vs. The Other Huawei Smartphones

Perhaps the only thing that could attract people to Huawei Y3 is the small price tag – the phone costs a mere Rs. 8,700. No other features seem that impressive. Y3 is one of the few Huawei smartphones that have EMUI. EMUI is android user interface developed by Huawei. The EMUI 3.0 comes with colorful launchers, magazine unlock, music streaming, self-portrait beautification, a photo timeline and smart notifications. But EMUI is present in several other, more impressive Huawei smartphones too.

The battery at 1730mAh is bound to be a big issue. Some people who have already bought and used Y3 report that the touch screen is very unresponsive. Moreover, the phone has a bleak 512 MB RAM. The phone’s design is also very average. However, Huawei claims that the phone’s back cover is scratch-free.

Huawei has been rapidly releasing smartphones, some recent ones being Huawei P8, Huawei Honor 4C and the Huawei Ascend G7. These phones have much more impressive features than Huawei Y3. These phones have also received mixed reviews, but that is not stopping people from going out to buy them. Ascend G7, for instance, has a beautiful display and a great camera quality. Honor 4C has a wonderful 5.0” IPS display and has a price tag of Rs. 21,000. Huawei Y3, on the other hand, does not have a defining feature – it doesn’t even have 4G.

Living in Pakistan, you should probably know by now that smartphones with a small price tag are often very unreliable. Huawei Y3 is something you should go for if you’re looking for a temporary phone. In the long run, it is bound to cause some issues. Huawei has a good range of other smartphones that can keep you happy. 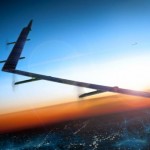 Internet.org plane to bring 10Gb/s internet speed to regions out of internet reach