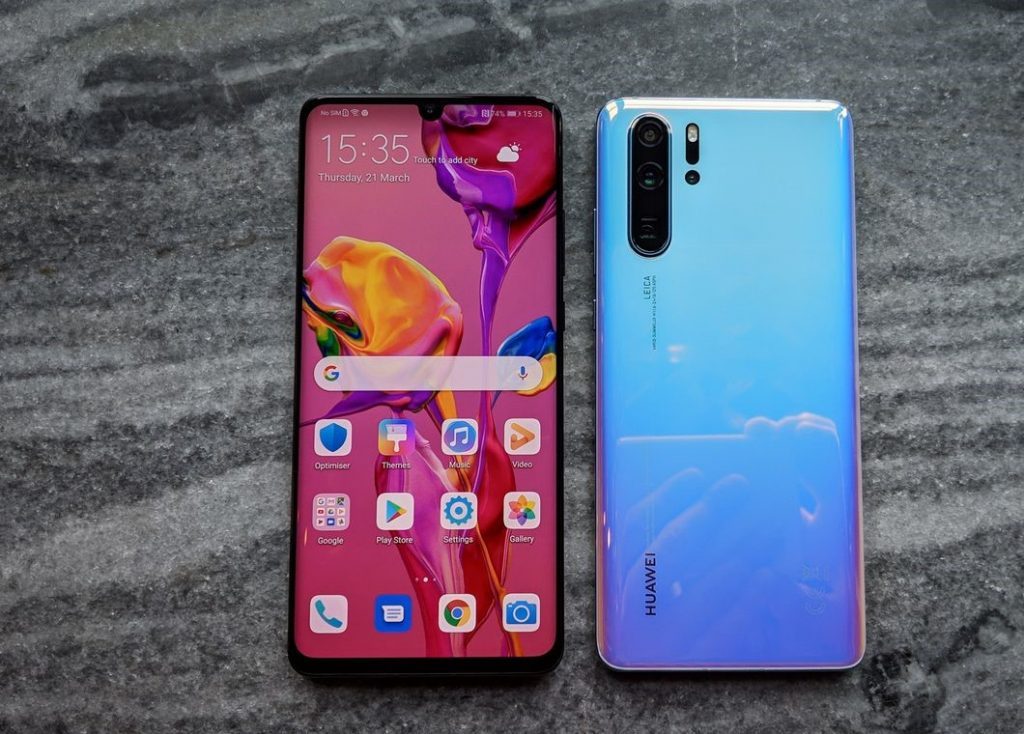 We recently reported that Huawei has shipped more than 1 million devices running the HongMeng OS and a another report has come in the Chinese manufacturer’s favor stating that their upcoming OS features 60% better performance than Android. The report went as far as to say that other OEMs have reached out to Huawei for a possible collaboration of integrating the OS with their devices.

The report comes from Global Times, an English news publisher in China but they did not detail the methods of benchmarking used and in what regards the OS was significantly faster than Android. They have also reported that Huawei is actively working with Tencent and their engineers which previously worked on the EMUI interface are now engaged with finalizing the OS for launch alongside the Huawei P40 which will be the first flagship to ship without Android.

Other Chinese manufacturers such as OPPO and VIVO have also sent teams to Huawei HQ to test out the new OS and there are indicators that they will be using the OS on their own devices as well. Huawei, OPPO and VIVO occupy a significant market share in the smartphone segment so definitely, it could pose a big threat to Android’s superiority especially in one of the largest economies of the world.

The OS will be called Ark OS outside of China reportedly. Paired with advanced security features and the capability to run all of Android’s apps, HongMeng definitely will be a force to be reckoned with. The OS will be available this fall according to Huawei’s CEO Richard Yu and as per reports, it will be able to run on smartphones, computers, tablets, TVs, cars and wearables which fairly much covers all segments of the tech consumer base. 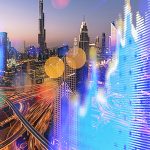