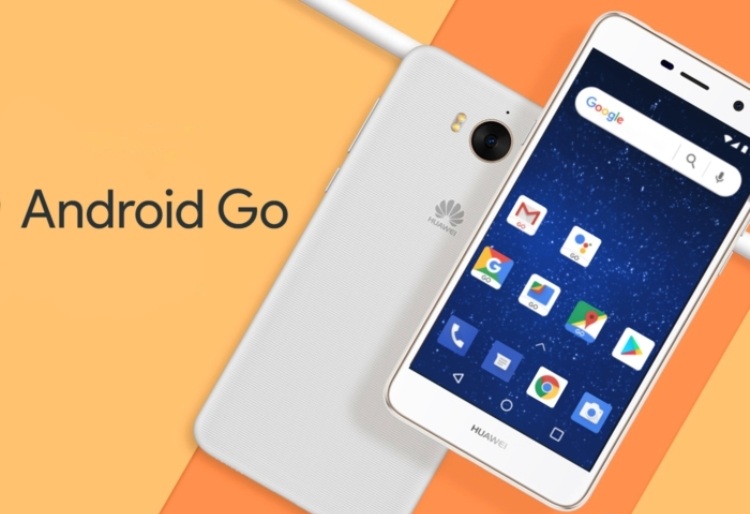 Android Go devices are a hell of a show these days as Google has primarily focussed on low-end markets by providing an optimized version of operating system for devices having 512MB to 1GB of RAM. Though first Android Go devices like Nokia 1, ZTE’s Tempo Go, and Lava were recently released, yet Huawei is also launching its first Android Go smartphone very soon which will be hosted by Huawei’s Y-Series 2018.

At this year’s Mobile World Congress, Huawei revealed that it would launch a smartphone running Android Go in early 2017 and now Zhao Likun, general manager for Huawei South Africa has said that the company will be launching their “first Android Go smartphone named Y-series 2018. This is the first (Huawei) product equipped with Android Go.”

The company has also confirmed the time frame of launch as Huawei’s executive says “We will launch from May.” While explaining the experience for Huawei devices, Likun says; “It (Android Go) means that we can provide 1GB RAM plus 16GB ROM, so that means with Android Go… consumers that use such a phone, they’ll still have good performance, at least for two years,”

The entry-level smartphone is likely to have 16 GB of internal storage and will be powered by 1GB of RAM. These specs should be sufficient to run the smartphone well for “at least two years“, remarked the executive.

It is expected that the said smartphone will be powered by a MediaTek MT6737m chipset – which also powers the Nokia 3, will come with dual-SIM support, and a screen with a resolution of 854×480.

Android Go devices are the way for Google to bring Android to even more users, especially those that can’t afford a smartphone that costs $70 or more. 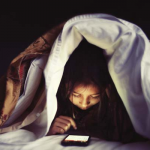