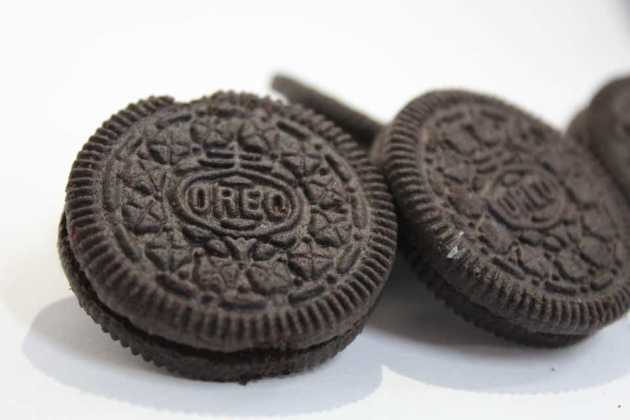 The entry-level smartphones are not given much important except in emerging markets. Normally, mid-range devices and flagships are being updated to the latest version of Android powered by Google. As promised on I/O 2017 by Google, the tech giant is all set to roll out its lightweight Android Oreo Go edition for entry-level smartphones. The newly launched OS will be compatible with devices having 512MB to 1GB of RAM.

Google is also launching lightweight versions of its various apps including Gmail, Youtube, Maps, Assitant and many others. These apps will be optimized to run on the platform even with low storage devices. For those Android Go devices with 8GB of internal storage, Google is assuring that customers must have enough storage for their own content by giving fewer pre-installed apps. The tech giant is claiming that Android Go devices will offer 2x the amount of available storage on devices with 8GB of internal memory when compared to a regular build of Oreo.

See Also: Google launches Files Go, a faster way to clean up, find and share files on your phone

Google is also working to optimize loading time for an app. Android Go devices will load apps 15% faster than normal Oreo build. The Go devices will also feature a built-in Google Play Protect, while the Play Store will also highlight the apps which will better work on the platform.

The Android Oreo (Go edition) is now available for developers, while the public release is expected in a couple of months. Android Go is specifically designed to capture the entry-level market segment in Asian countries like Pakistan, India, and Bangladesh. The growing number of online population in these areas makes it important to target hundreds of millions of new customers. 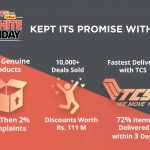