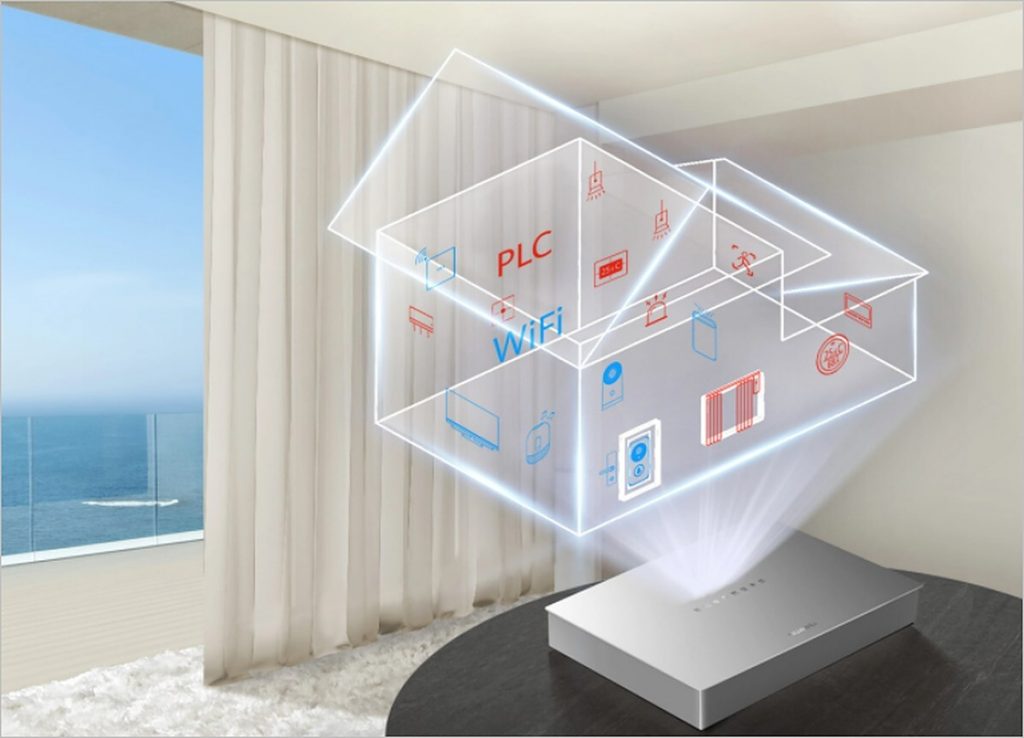 At Huawei’s launch conference, the company announced a wide range of impactful products where the ‘Whole House Smart Host’ was one of their major highlight reels. This device allows users to control their entire house and monitor the activity of the house.

This new product is hyper-focused in bringing about improvements in three main areas i.e. house interconnection, all house AI and ecological integration. The Smart Host will be powered by Huawei’s flagship operating system HarmonyOS and will have an aluminum alloy one-piece design with sandblasted surface coating.

This device consists of numerous sensors which can track your daily routine apart from the casual controlling of electricity, water, and audio systems. The Smart Host is the first device to be powered by HarmonyOS can also control other HarmonyOS based products hence creating a sort of interconnection between Huawei products.

Moreover, it also rocks a PLC control system with WiFi 6 onboard which controls signals and data transmission for a more reliable connection. According to the China-based tech giant, the Smart House has a transmission distance of 2000 meters and can transmit signals or data up to 384 devices. 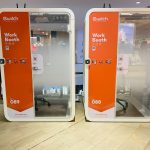