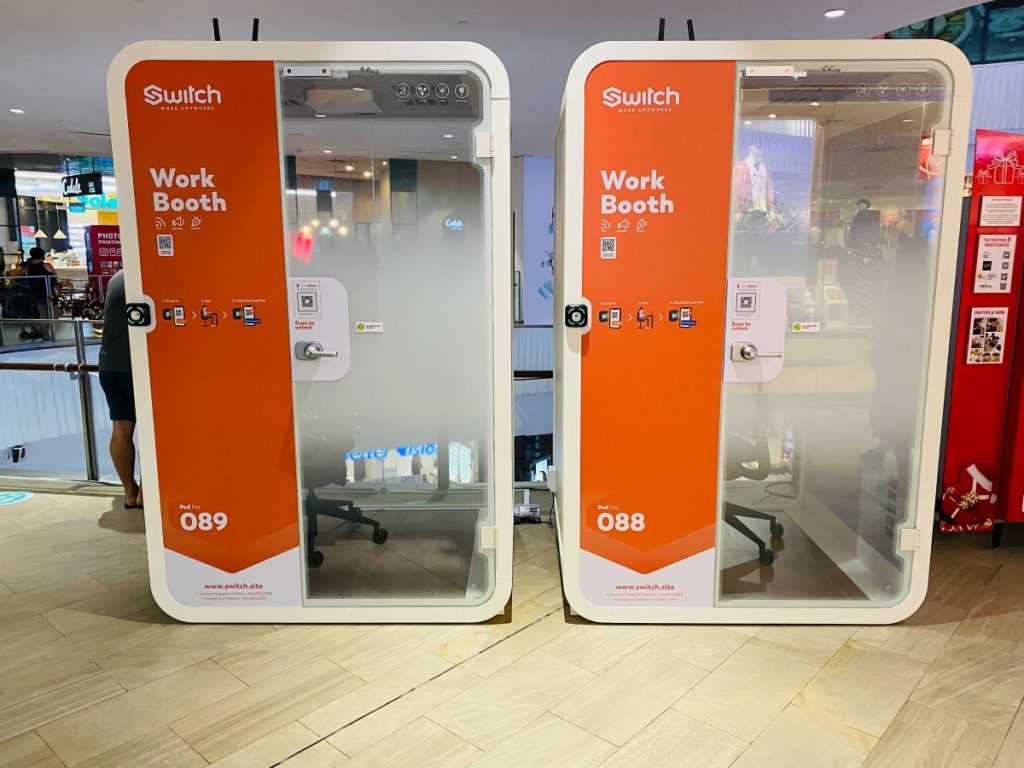 A Singaporean company called Switch has created small room-like pods, which cost less than four Singapore dollars ($3; £2.15) per hour and have been installed in various locations, including shopping malls.

Switch’s booths present a reasonable, minimalistic, and compact workspace that comes with a Wi-Fi, fan, chair, and an overhead light, along with a non-distractive grey and white color scheme. It needs checking in with a contact tracing app and the Switch app and visiting a center where the booth is placed. It could mean more effort for most workers than just walking from their bedroom to the living room.

They follow similar booths that have been around for a few years in Japan, where a handful of companies like Telecube and Cocodesk have placed them in metro stations, hotel lobbies, and convenience stores.

Larger booths are also available for those wanting to co-work with other individuals or to have meetings. However, Switch’s main competition appears to be Starbucks or any other coffee shop with free wi-fi, and it may take some time for the concept to pull off fully.

The company has now opened more than 60 of its booths in Singapore. They are in addition to 3,500 hireable desks in shared co-working offices that are the more typical way of hiring somewhere to work.

Switch aims to place many more booths across the city-state. And overseas expansion is on the horizon too. 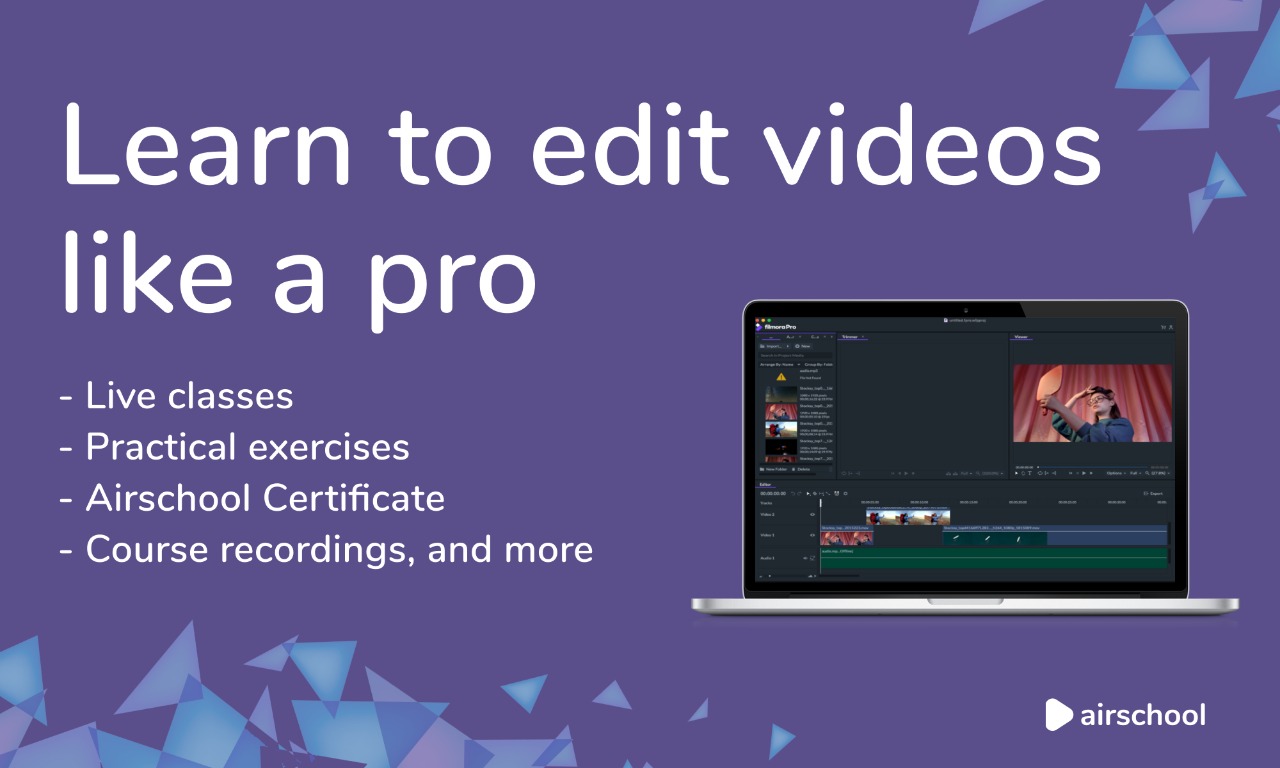 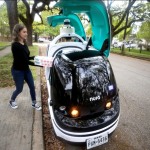