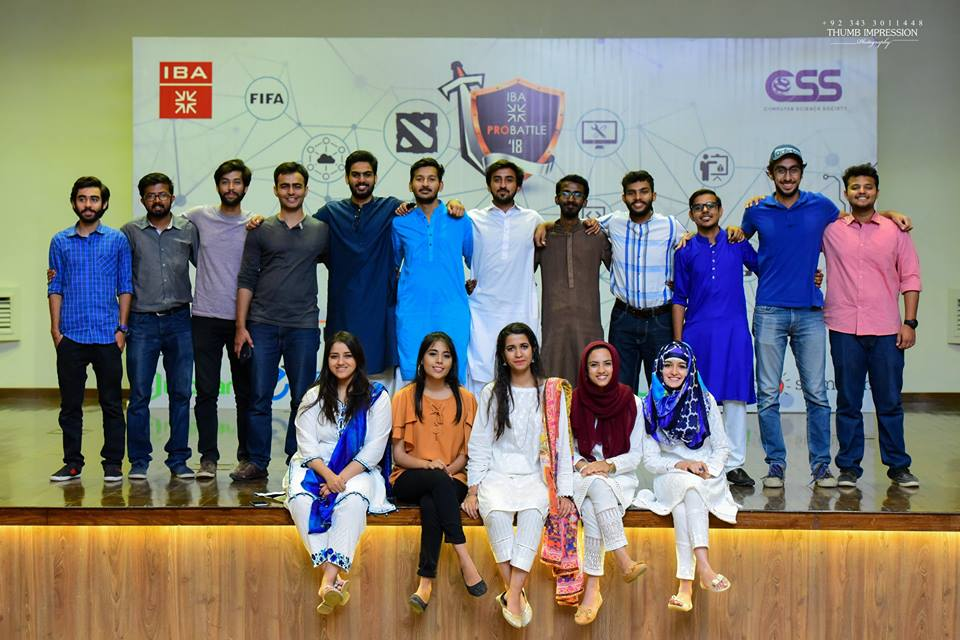 Students of the Institute of Business Administration, one of the best universities in the countries have pulled off yet another spectacular event. ProBattle is organized by IBA’s Computer Science Society and entered it’s sixth successive year this time around. 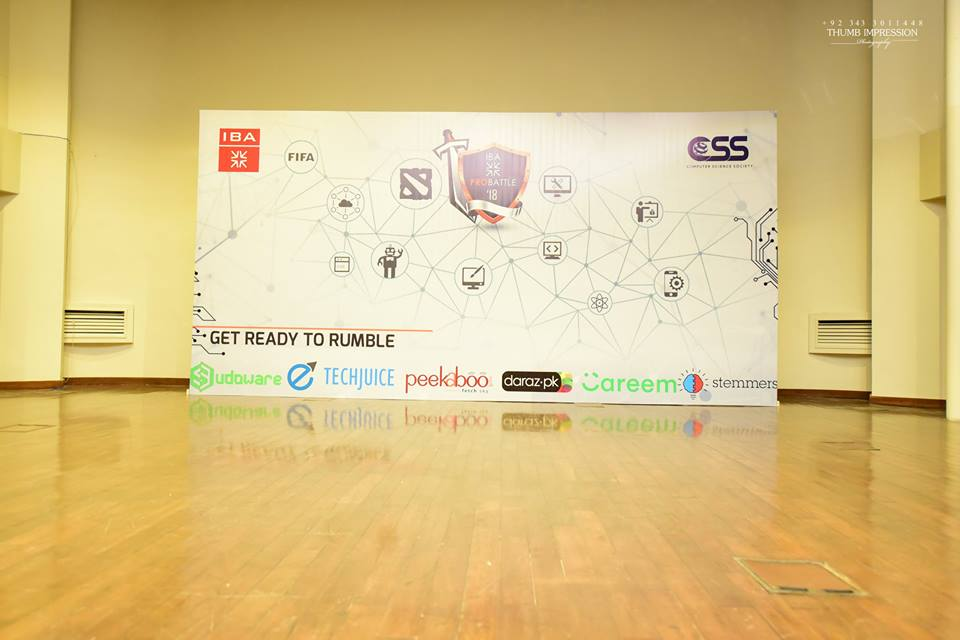 The entire hall was buzzing with anticipation and excitement prior to the starting of the closing ceremony. Results of some of the event’s competitions were known beforehand due to the nature of the competitions themselves. The closing ceremony’s Chief Guest was Mr. Asif Peer, who currently serves as the CEO and MD of Systems Limited. Furthermore, the attendees were addressed by the Chairman and President of ProBattle respectively, who acknowledged IBA’s efforts towards the increment of awareness in our country’s graduates. Below are the names of the winners along with a brief summary of the competitions themselves:

As the name suggests, this competition comprised of a photography challenge wherein participants had to take images using their smartphones or DSLRs, depending on the category.

If it wasn’t obvious by the name of the competition, teams were put against each other in the globally acclaimed video game, DOTA 2.

Classical 1v1 FIFA playoffs: Does this competition even need a description?

Participants put their reflexes to the test in this competition, trying to anticipate their opponent’s move and land feisty punches on them.

Java, C++, Python: Knowledge of all these languages was assessed in this competition.

Databases are the modern-day journals. Keeping a record of everything is a piece of cake now- or is it not?

Speed, speed, and speed are the only things that mattered in this competition wherein the teams were assigned various programming tasks that they had to fulfill within a set time period.

Data Scientists are one of the highest paid employees in some countries. To prepare graduates for the future, ProBattle asked the teams to take part in analyzing various sets of data and coming up with suitable recommendations.

Network administration requires a lot of expertise and experience. Uptime of networks is vital to the running of many businesses worldwide, why is why teams were asked to design an entire network infrastructure in this competition.

Mobile apps are a vital part of many businesses’ marketing campaigns now. To polish their skills, teams were asked to design complete apps for businesses.

Coding, once again. Only, this time it’s not “programming” coding, it’s the decryption of coding! Yes, that’s right, this competition revolved around the accurate decryption of messages encoded within random phrases.

We all love startups, don’t we? Who doesn’t like more job opportunities and a wider product range in the market, right?

Ahh, classical team based Counter Strike matches following a knockout pattern. What else can a first-person-shooter game lover possibly want?

Robots killing each other, basically. Individuals had to make their own robot and put their strength to the test against the robot of their opponent.

Overall, UBIT emerged as ProBattle’s victor for the sixth consecutive year whereas FAST University grabbed the second spot. We would like to congratulate all the winners and send out heartfelt thumbs ups to everyone who gave their best shot. With this, TechJuice signs off as the Official Media Partner of IBA ProBattle ’18. 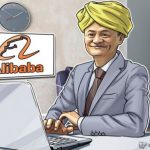