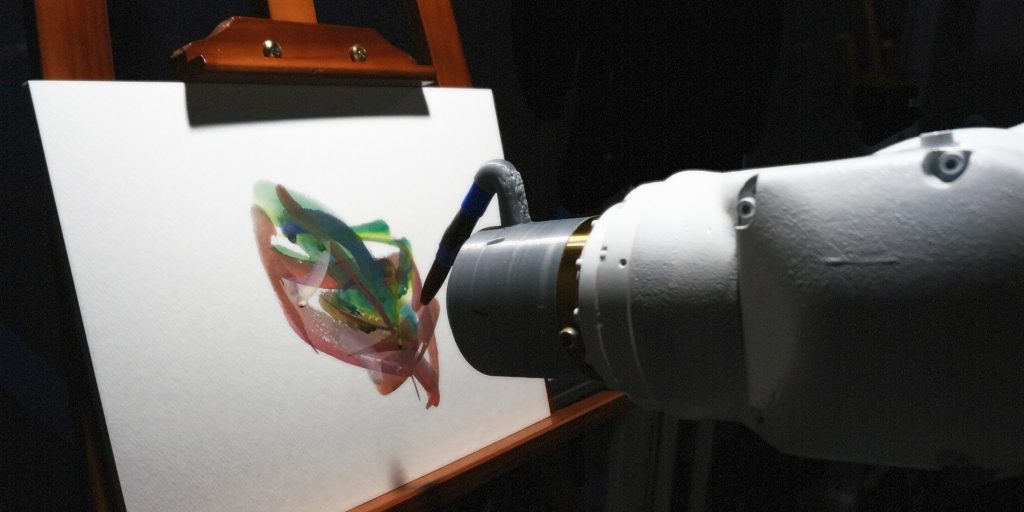 Artificial Intelligence takes another leap in creativity as IBM Japan recently introduced a robot that has the power to create art using colors, canvas, and a paintbrush.

The team behind the robot mainly consists of the team of IBM Japan with some additional support from Yamaha Motor and the University of Tokyo in Japan.

Like a human artist, the robot arm holds the paintbrush to bring art to life through actual paintings and not some randomly generated images. According to the team behind the creation, the robot utilizes a set of ‘values’ within the AI technology to soothingly create art. The robot follows a process where a few concepts are given to the AI robot to generate a picture through a collection of brush strokes.

The robot arm then uses the paintbrush and the colors at its disposal to create the artwork. The robot current works with acrylic paint, watercolor, and mixes of colors with water.

The art created by the robot is dependent on the complexity of the painting. In simpler words, if the robot is restricted to using only 30 brushstrokes it will give a rather abstract art in comparison to a 300 brushstrokes-based painting that gives out a more realistic art.

With such phenomenal creations making an impact, it is expected that AI will replace many jobs and careers not just in technology but in healthcare, art, and much more. With that said, people with existing human effort-based jobs are to keep up with the rise of AI in order to remain relevant in any industry.

To check out how the robot works, you can watch the video by clicking here. 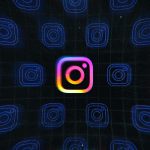