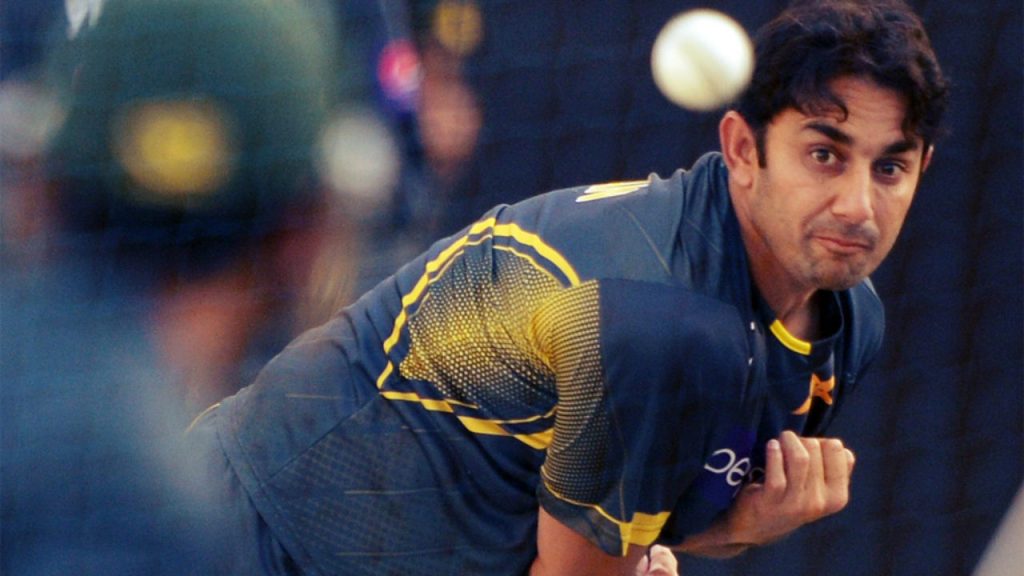 The Pakistan Cricket Board (PCB) has said that the International Cricket Council (ICC) has accredited a biomechanical lab in Lahore as a testing centre for suspected bowling actions.

The lab which is situated at the Lahore University of Management Sciences (LUMS) will now become the fifth testing centre which has been approved by the game’s governing council. Other bowling centres situated around the world include the National Cricket Centre in Brisbane, Loughborough University, Sri Ramachandra University in Chennai and the University of Pretoria where the players from teams around the world who are reported in international cricket are being tested.

The General Manager ICC Geoff Allardice said, “I want to congratulate the Pakistan Cricket Board, which worked in conjunction with LUMS to fulfill the criteria required for an ICC accredited testing centre”.

The testing facility at LUMS went through a range of criteria that included a motion analysis system with a minimum of 12 high-speed cameras capable of producing three-dimensional data. The ICC itself assisted the university to establish the lab by providing a complete set of testing equipment and software exactly as it did with the other accredited centres.

PCB managing directive Wasim Khan said that the biomechanical lab will help to correct the bowling actions of a Pakistani bowler at a very early stage of a bowler’s career.

Khan further added, “In the past, we didn’t have a testing centre, a number of Pakistan bowlers were called both at the domestic and international level and then had to undergo remodeling of their action, often at a stage where it was tough for them to regain their effectiveness.”

Apart from LUMS, there are other small scale startups as well who are working to revamp cricket with technological advancements. Noerric, a technology startup from Pakistan, is bringing cutting-edge technologies like AI and Machine Learning to one of the most popular sports in the world. They have developed a smart stump technology with 3D cameras and blinking LEDs that detects the front foot popping crease no-ball and indicates the on-ground umpire in real-time by a wirelessly connected smartwatch providing deep learning through computer vision. 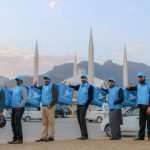