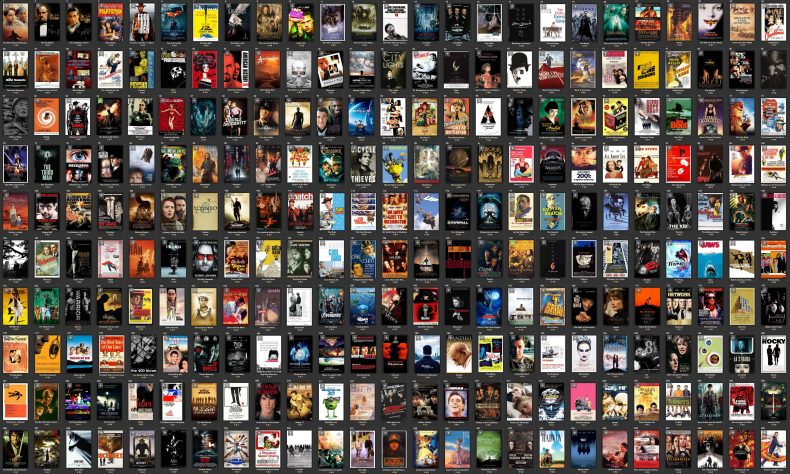 The famous movies and seasons-listing website now has a free movie streaming service of its own.

The Amazon’s Internet Movie Database (IMDb) has launched an ad-supported movie streaming service that lists dozens of movies and other seasons that users could watch. Called Freedive, the service has very recently been introduced with a limited selection but would gradually be expanded as the service matures.

The users would be able to watch their favorite movies from the list using their Internet-connected computers, laptops, mobile browsers and also through their Amazon devices. Amazon says that the content is free and could be watched without any subscription or sign-ups. Right now, Amazon is using ad-monetization to earn from the service.

As the service has just been launched, currently it’s available for the US-based customers only. Amazon is looking to expand this service and would soon be launching a dedicated mobile application too along with expanding the reach of service to the other countries. Once the mobile application is launched, the mobile users would also be able to view movies on their smartphones.