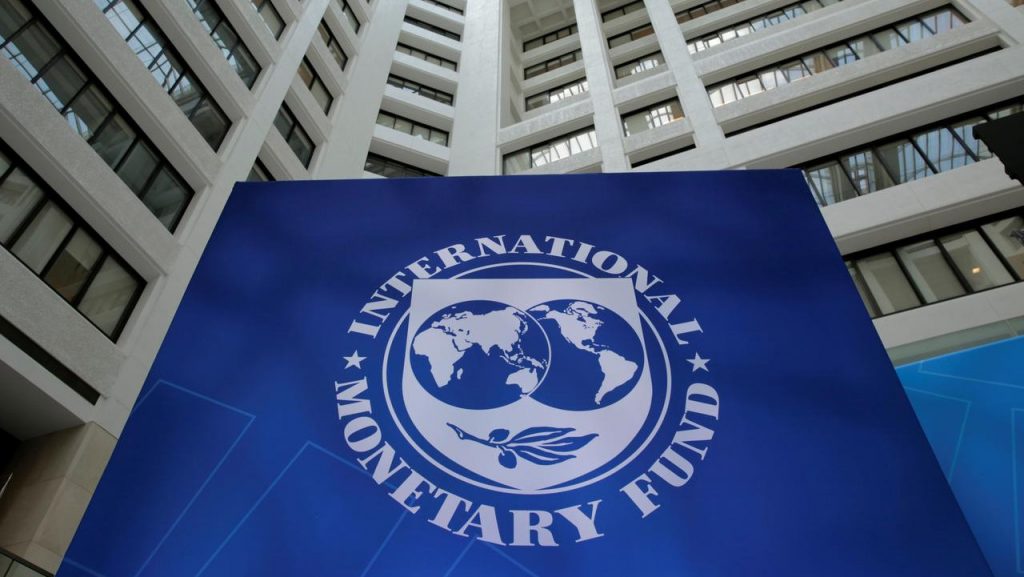 The International Monetary Fund (IMF) has revised its previous estimate and predicted that Pakistan’s economy might only grow by 1 percent, as opposed to the 2 percent predicted in April. This comes after considering the current Corona situation and the rate at which Pakistan’s economy is expected to recover from it.

The IMF has previously made estimates about the Fiscal Year (FY) 2019-20 and 2020-21 and said that Pakistan’s Gross Domestic Product (GDP) will suffer a growth of -1.5 percent in the FY2019-20 and a growth of +2 percent in FY2020-21. It has now revised its World Economic Outlook (WEO) and predicted a -0.4 percent growth for the current fiscal year and 1 percent for the next one. 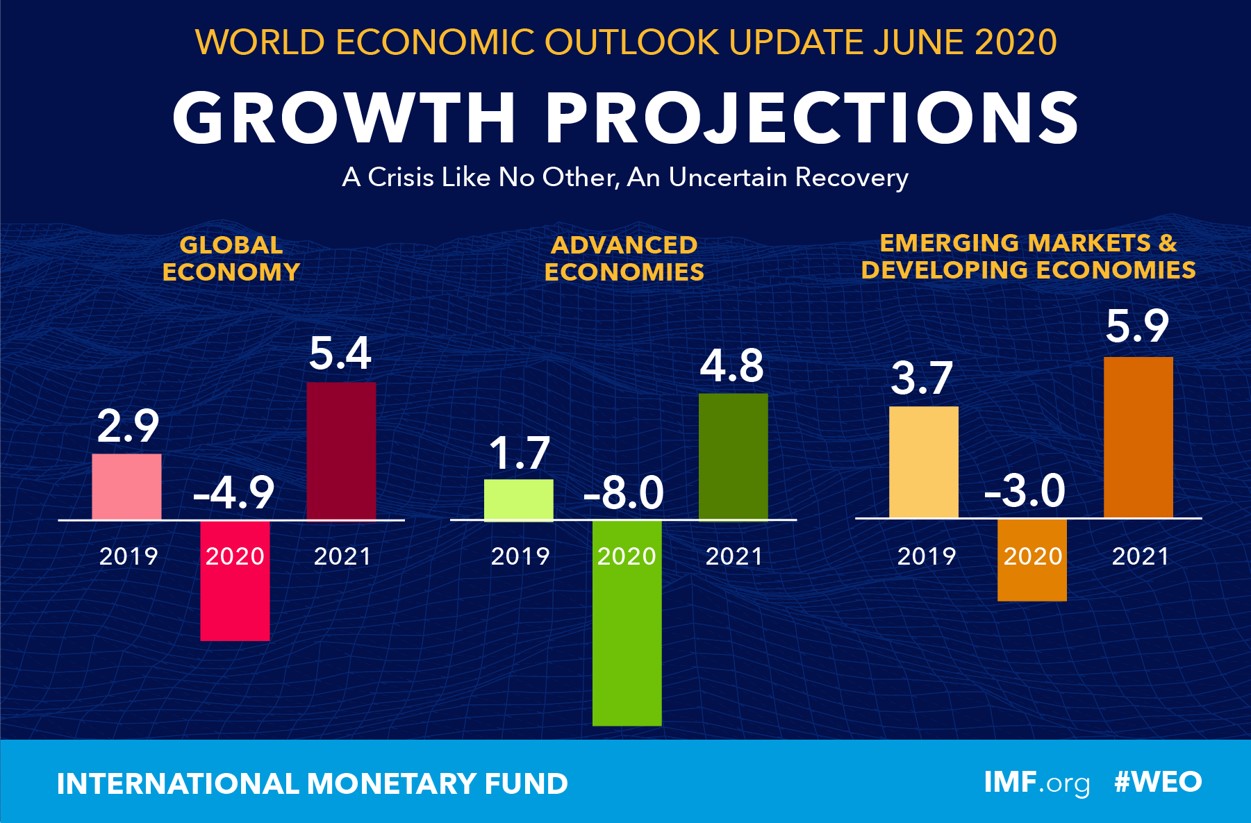 Th WEO also says that the world’s economy is expected to shrink by 4.9 percent in 2020. The report has also remarked that this is drastically worse than the recession suffered in the 2008-09 financial crisis. This update comes less than two months after the original report was released, in April (The April report predicted a growth of -3 percent in the global economy).

“The COVID-19 pandemic has had a more negative impact on activity in the first half of 2020 than anticipated, and the recovery is projected to be more gradual than previously forecast.”

The Outlook does, however, say that that these projections have a, “higher-than-usual degree of uncertainty,” around them. “The baseline projection rests on key assumptions about the fallout from the pandemic.”

“All countries—including those that have seemingly passed peaks in infections—should ensure that their health care systems are adequately resourced. The international community must vastly step up its support of national initiatives, including through financial assistance to countries with limited health care capacity and channeling of funding for vaccine production as trials advance, so that adequate, affordable doses are quickly available to all countries.”

The full World Economic Outlook Update of June 2020 can be found here. 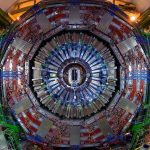