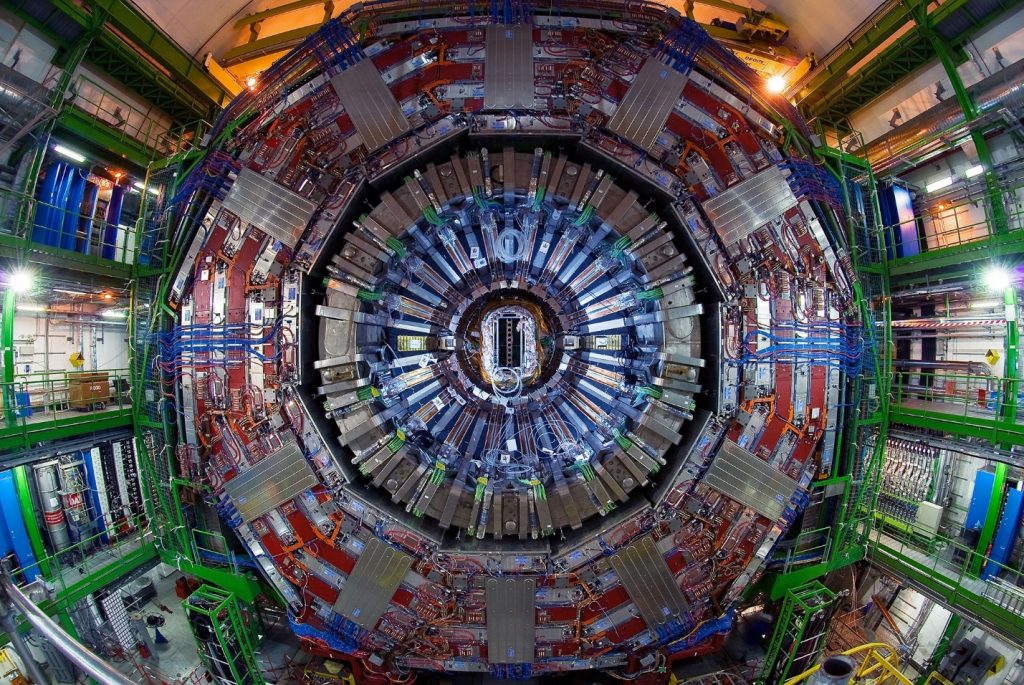 The CERN Council recently approved plans to build a super-collider measuring 100-km in circumference. The huge particle collider is expected to cost $23 billion, and would make the famous 27-km Large Hadron Collider look mundane in comparison. The new super-collider, named the Future Circular Collider (FCC) for now, would generate over 100 TeV (tera electronvolts) of energy, allowing it to create a large number of Higgs bosons, which scientists believe can be used to unlock the mysteries of the Standard Model of physics such as gravity and dark matter.

A press release from the CERN council read, “Such a machine would produce copious amounts of Higgs bosons in a very clean environment, would make dramatic progress in mapping the diverse interactions of the Higgs boson with other particles and [allow] measurements of extremely high precision,” emphasizing the effect the super-collider could have on modern physics.

For now, CERN is focusing on upgrading the existing Large Hadron Collider, which was used to discover the Higgs boson back in 2012, by fitting high-field superconducting NbSn magnets. This will increase the luminosity of the LHC, meaning more particle collisions will take place improving the chances of observing the Higgs boson, as well as other scarce particles.

CERN plans for the FCC to build on the LHC, with its first stage designed to collide electrons and positrons, cranking up Higgs boson production so physicist can get a better understanding of the particle. In the second stage, a 100TeV proton-proton collider be built to help discover new particles altogether and further enhance our understanding of the universe around us.

Unfortunately, there’s a huge $23 billion mountain to climb before any such boson production and particle discoveries can take place. CERN may even need to approach countries outside its member states in the EU, such as the US, Japan and China to get the mega project off the ground. However, the only way for physics to move forward is to experiment and validate its theories, so the collider may not even be optional after all. 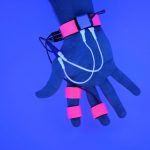