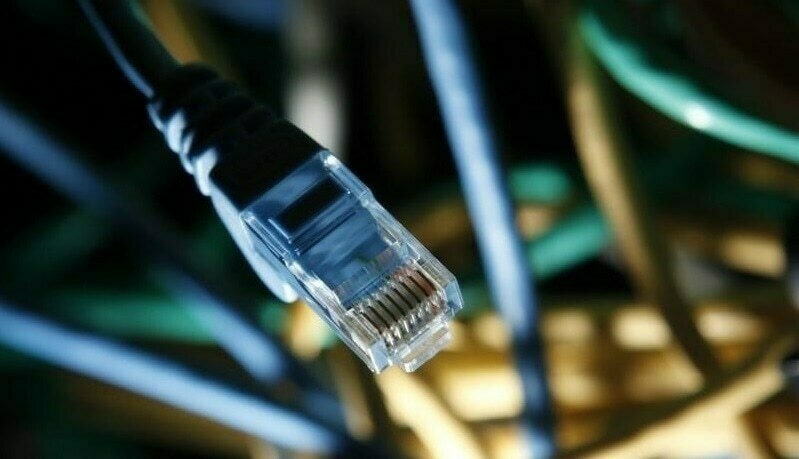 PTCL is the biggest landline internet provider in Pakistan which is connected to most of the other major internet providers. But for the past couple of weeks, it has been a nightmare for the people of Pakistan. Especially to the ones who work on their online jobs, the internet is responsible for their bread and butter, and PTCL is their biggest enemy. 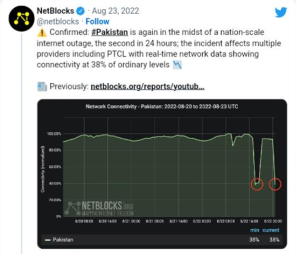 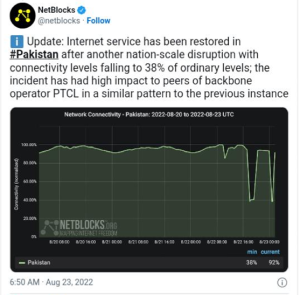 Let it be the heavy rains or the sharks eating the internet wires, there’s always something up with the PTCL and as the whole nation’s internet is dependent on them, we can’t find any way to get rid of their incompetence and pathetic professionalism. And not just the outages, the speed of the internet is always down the bar and they always get away with their lame excuses because we have no other option.

Last Friday the internet in Pakistan was down again and the company took out their old “sharks are hungry for our internet wires” claim. Then again this Tuesday the internet went through a major outage in most areas of the country and there was another classic “Pakistan has the heaviest rains” claim.

“A cut in the optic fiber has been repaired, we regret any inconvenience caused and thank you for your patience,”

Then for this Tuesday’s outage, PTCL tweeted that;

“Technical fault/cut in PTCL optic fiber network due to unprecedented floods, which impacted internet services at midnight at some locations, was repaired & restored within one hour,”

I’d like to hope that they would start doing something after they are done regretting but the chances of that happening are unlikely. 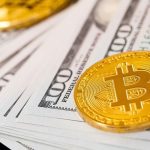 10 Proven Strategies To Make Money With Cryptocurrency In 2022