India Is Exporting iPhones Worth $2.5 Billion This Year; Pakistan Still Waiting For An Apple Store 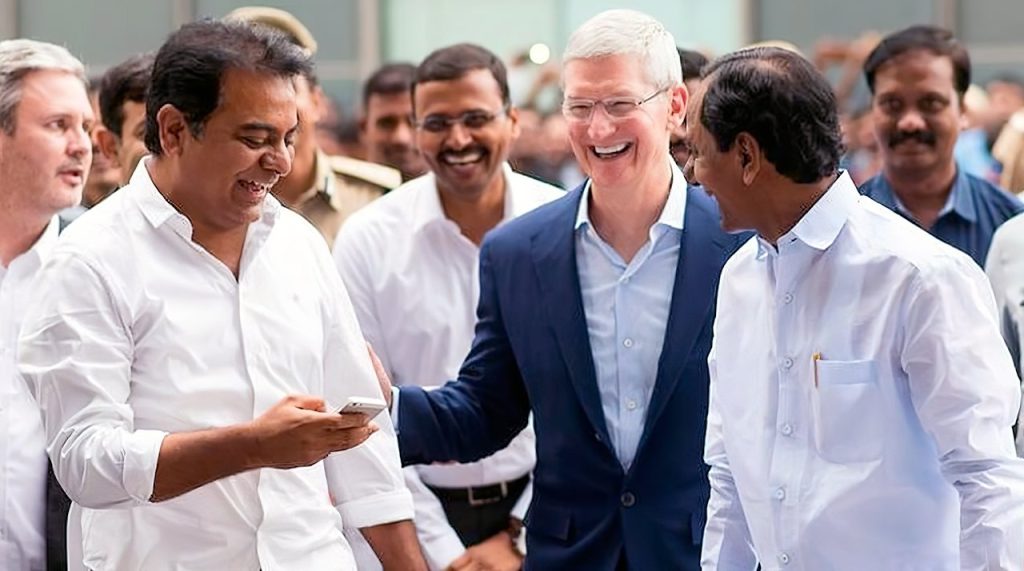 India has exported iPhone shipments worth more than $1 billion in five months since April. The India-Apple relationship is proving to be a great success for the tech-giant and for our neighbors and right now most of the latest iPhone devices(SE, 12, 13, 14) have been produced and India is exporting iPhones all around the world. According to the report, the Indian export shipments of iPhones are expected to reach $2.5 billion in the 12 months leading up to March 2023, nearly doubling from the year leading up to March 2022.

Apple has started moving some of the iPhone manufacturing from China to India which has been manufacturing iPhones for more than a decade now.  Apple is also intending to assemble iPad tablets there, according to the report. While Pakistan has even less property taxes and cheaper labor, Apple has not even considered making an official Apple Store in Pakistan let alone even manufacturing a charging cable here.

In Pakistan, the price of iPhone 14 is 419,999, because of the increase in import duties, which also affected graphics cards, laptops and other electronics other than cell phones. Pakistanis can buy iPhones at a lower price if our country starts manufacturing iPhones themselves as India is exporting iPhones, Indians buy iPhones for far less. But the major problem that hinders most international tech-giant is the high cost of doing business. It is one of the major factors, which made Pakistani exports uncompetitive in world markets and no company has formally come to Pakistan.

The Government of Pakistan keeps “urging” these companies to come to Pakistan but have neglected to focus on the major cause behind the issue and start bashing those companies as if it’s their duty to look for Pakistan’s development. Recently during the 77th session of the United Nations General Assembly, Pakistan’s Foreign Minister Bilawal Bhutto Zardari held a meeting with the Global Affairs President Nick Clegg of Meta and urged him to bring Meta offices in Pakistan.

PayPal, arguably the world’s biggest online exchange platform, hasn’t considered coming to Pakistan. Government officials have been claiming for the last 5 years that PayPal is coming to Pakistan but it never happens. Recently, during the country’s first-ever National e-Commerce Council government officials told Senators of the meeting that PayPal is coming to Pakistan soon. I hope to be proved wrong, but I don’t think it is going to happen. The state’s failure to bring PayPal has created a ton of problems for the handful of IT experts we have.

This US giant tech company is hopeful of earning almost double revenue in the quarter that ended June 2022.in the country. As India will manufacture phones for the US giant tech company, reports hint at almost double revenue in the country in the quarter that ended June 2022. According to Apple CEO Tim Cook, they have set June quarter revenue records in both developed and emerging markets, with strong double-digit growth in countries like Brazil, Vietnam, Indonesia, and a near-doubling revenue in India. 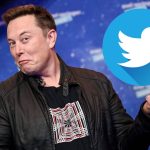 Elon Musk Reveals how he wanted to Charge 0.1 DOGE coin to Tweet