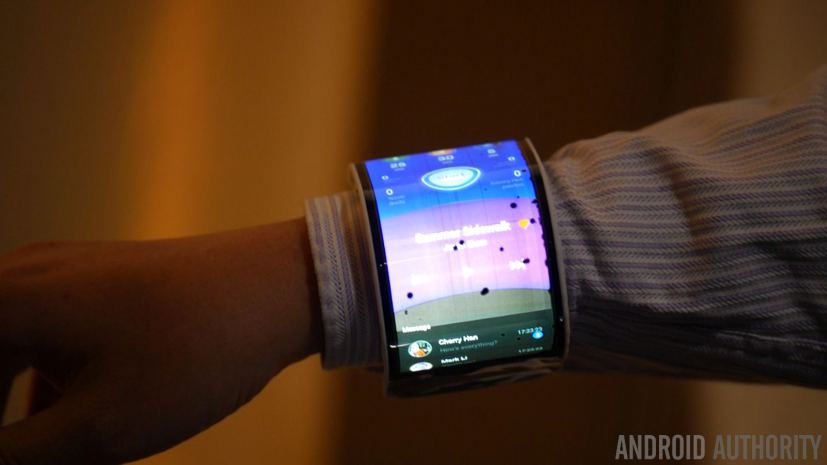 Ahead of the Apple’s launch of its 10th anniversary special iPhone, Samsung has teased that its users will actually be able to fold the display on its next smartphone under the Note brand.

As Apple prepares to captivate the audience at the Steve Jobs Auditorium today, Samsung has also popped up with a news of launching a foldable Note smartphone next year. This year Samsung is launching Note 8 and Galaxy S8 and S8+. Check out the expected mobile prices in Pakistan for these new Samsung mobiles models.

The President Mobile Business at Samsung Electronics, Koh Dong-jin, said that the company is eyeing to make a smartphone using the bendable OLED screen technology and the users will actually be able to fold the smartphone. This news appears to be a take on the upcoming launch of a special iPhone tonight which has had the mobile enthusiasts and innovations going crazy.

“As the head of the business, I can say our current goal is next year. When we can overcome some problems for sure, we will launch the product,” the President told the reporters in South Korea.

Smartphones with foldable displays will allow the users to convert the smartphone into a device with a much larger display, when unfolded. It is, however, worth mentioning here that although the required technology exists, there might be quite a few hurdles before such a device is put in the global markets. Even Koh himself said that there are still some problems to overcome and release might be pushed back if not resolved. Tech giants LG and Lenovo have already showcased such devices although they haven’t yet been made available for public. 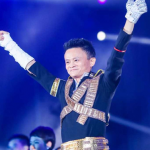 VIDEO: Jack Ma danced as Michael Jackson and quickly became the coolest billionaire in the world