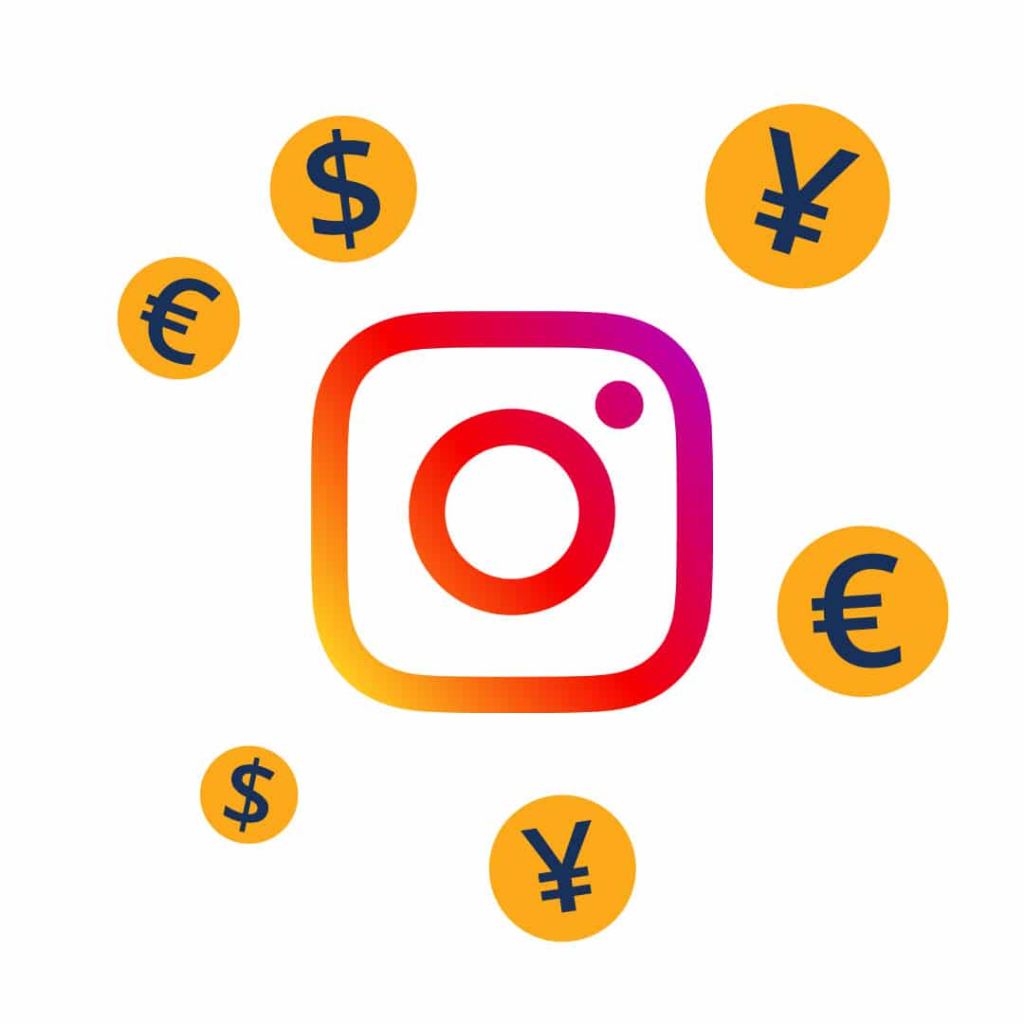 The tipping feature, which would provide content producers with a new opportunity to monetize their work on Instagram, is now undergoing testing behind the scenes. “Gifts” is the name of the feature that will be tested, and it will provide artists the ability to make money through Reels. Business Insider was the publication that broke the story first.

After being asked by TechCrunch about the feature, a spokeswoman for Meta responded in an email by stating that “this feature is an internal prototype and is not tested externally.”

According to screenshots that were posted by app researcher Alessandro Paluzzi in July, the feature would allow creators to toggle an option that will enable their fans to send them “Gifts.” Creators would also be able to check if they’re eligible for the feature under a new Gifts tab in their settings. The feature was first spotted by app researcher Alessandro Paluzzi back in July when Instagram was developing the feature under the name “content appreciation.” It appears from the images that users will be able to send Gifts to one another by clicking a button that will be placed at the bottom of the Reels.

If implemented, Meta’s Gifts option won’t be the only one for tipping users. The Badges feature, which allows viewers to offer support to artists while they are broadcasting live videos on Instagram, was introduced in the year 2020. The prices for badges range from $0.99 to $1.99 to $4.99. If you make a purchase of a badge while a live video is being broadcast, a little heart will display next to your name in the comment section. It’s probable that Instagram will include a feature called Gifts that would allow content artists to generate money from their live streams as well as their Reels. 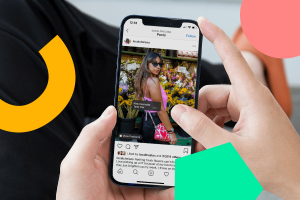 It is important to note that, just as with any other internal function, it is uncertain if or when Instagram plans to roll out Gifts to its user base. This is something that should be kept in mind. It would not come as a surprise if Instagram did intend to roll out the tipping function for artists, especially considering that other platforms already have their own versions of a tip jar. If Instagram does plan to roll out the tipping option for creators, it will likely be in the near future.

In December of 2018, TikTok, which is the most significant rival to Instagram, implemented direct tipping for its producers. In addition, in May of 2021, Twitter introduced a new tool called Tip Jar, which is intended to make it easier for users to instantly tip content producers with only a few taps. Even Tumblr has a function called the “Tip Jar,” which was introduced earlier this year. 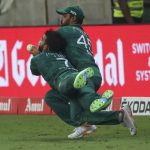