Instagram rolled out the QR codes feature globally, allowing people to open up a profile with any camera app. 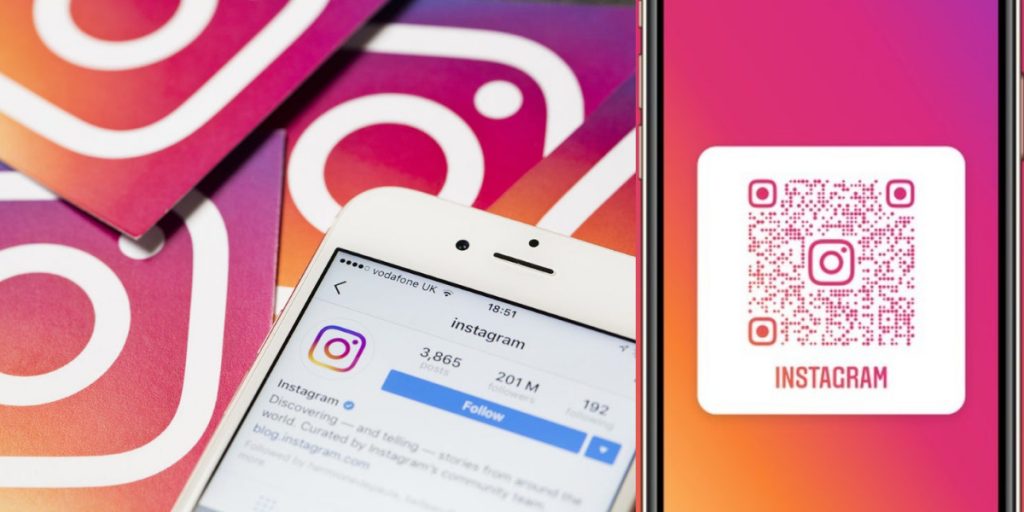 Instagram has brought the QR code to its mobile application. The Instagram users will now be able to generate the QR codes, which can be scanned through third-party, supporting camera apps. The QR code for Instagram was launched in Japan last year.

The reason behind adding QR code features to the app is for the businesses that use the platform. QR codes would make it easy for the customers to scan open the specific business account without hassle. People can see store hours, purchase items, or follow the account.

It isn’t the first time social media giant has come up with the QR codes. Back in 2018, Instagram rolled out a popular feature under the heading of ‘Nametags,’ which worked somewhat similar to the QR codes. The only difference was that nametags could only be scanned through the internal camera of Instagram.

For generating the QR code, visit the setting manually on the profile and tap the QR code button. Users might still see the Nametag there, but eventually, it will become the QR code. The users can then save and share the image. The Nametag feature is getting deprecated entirely.

Multiple other apps also rolled out the feature earlier this year like Facebook, Twitter, Spotify, and Snapchat, etc. QR codes are getting very common due to the COVID-19 lockdown. For example, in many countries, restaurants have begun leaving QR codes instead of their physical menus. 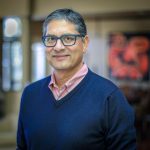 A Pakistani-American entrepreneur raised $100 million for his Fintech startup ‘PayActiv.’