Everybody’s favorite photo-sharing social network, Instagram, has just announced that there are some major changes coming the way of the half a billion or so people who use the app.

Today, the company unveiled a brand new pinkish-purple icon that is not only much brighter and cheerful than its predecessor, but it’s also completely different from the original Instagram icon. It’s a pretty major change as the company was pretty much known for its retro-like camera icon.

Today we’re introducing a new look. You’ll see an updated icon and app design for Instagram. Inspired by the previous app icon, the new one represents a simpler camera and the rainbow lives on in gradient form. You’ll also see updated icons for our other creative apps: Layout, Boomerang and Hyperlapse. We’ve made improvements to how the Instagram app looks on the inside as well. The simpler design puts more focus on your photos and videos without changing how you navigate the app. The Instagram community has evolved over the past five years from a place to share filtered photos to so much more — a global community of interests sharing more than 80 million photos and videos every day. Our updated look reflects how vibrant and diverse your storytelling has become. Thank you for giving this community its life and color. You make Instagram a place to discover the wonder in the world. Every photo and video — from the littlest things to the most epic — opens a window for people to broaden their experiences and connect in new ways.

And that’s not it, the icon-revamp isn’t the only new thing; the photo-sharing network is also going to embrace a new black-and-white design look. The design has already been in the testing phase for the last few weeks and TheVerge got an early look at it a few days ago. It completely ditches the blues that we have come to associate with Instagram and instead goes with a black-and-white minimalistic look and feel. 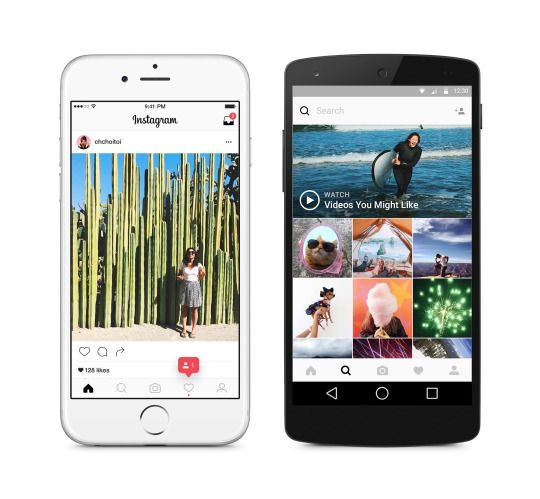 It does look much cleaner and modern-like but a lot of Instagram users aren’t going to be happy about this complete change of direction. The company says that the new design is going to start rolling out to users starting today. 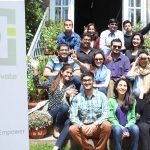 Invest2Innovate is accepting applications for their Class of 2016-2017