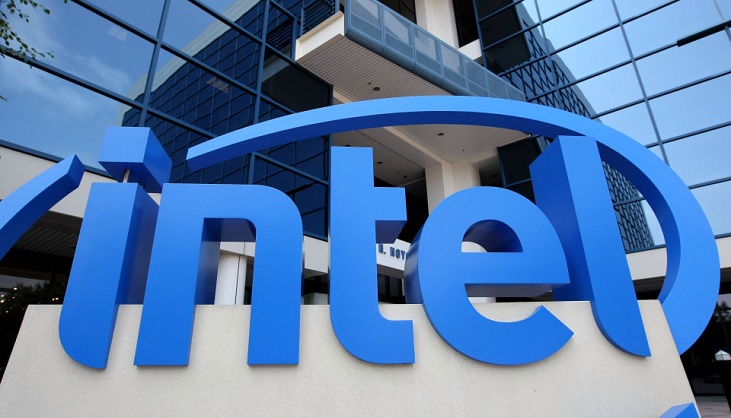 And here it goes again, let’s hope this update work as planned.

Though the previous efforts by Intel in this regard were ineffective, where Microsoft disabled Intel’s rubbishy Spectre variant 2 mitigation, now Intel has released another update to fix the newest Spectre-affected chips. The newly release security patches are for Kaby Lake-, Coffee Lake-, and Skylake-based platforms.

According to TechCrunch, the updates will cover the company’s sixth, seventh, and eighth-generation Intel Core product lines, as well as the X-series processor family. The updates are likely to protect the Xeon Scalable and Intel Xeon D processors for data center systems. The company has affirmed that the updates will be issued through OEM firmware pushes.

See Also: Do you know about latest CPU vulnerabilities, Spectre and Meltdown

A while ago, Intel issued a patch to address Spectre, but then the company was compelled to stop deploying the fix because it sometimes caused computers to automatically reboot. The company announced at that time that they will come up with a better version of the update, which will be ‘extensively tested’ and will fix the rebooting issue for sure.

Intel released a new batch of microcode updates to OEM vendors, which are now in the process of embedding these patches into the motherboard and other firmware updates, and deploy them to end users.

Intel has also published a whitepaper on how software engineers could use a new coding technique developed by Google, called Retpoline, that can aid mitigate the Spectre v2 vulnerability at the software level. 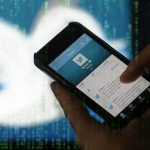