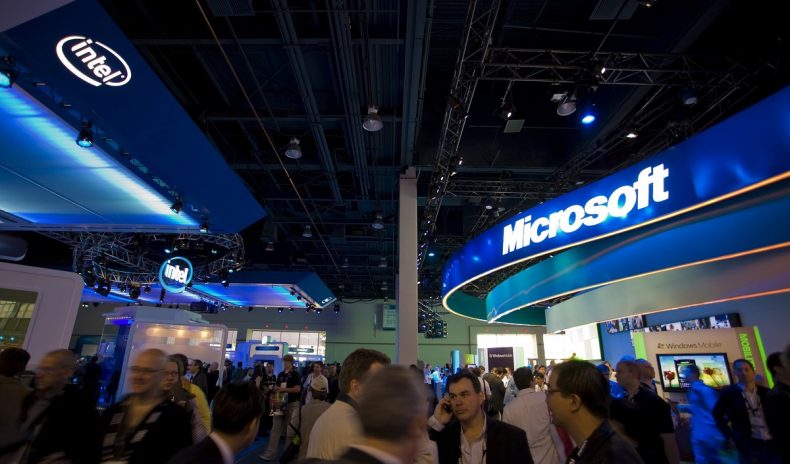 Microsoft has had enough of Intel’s doing.

If not all, then most of the existing hardware chips of the modern computers are fundamentally flawed thanks to both Spectre and Meltdown vulnerabilities. At least major companies such as Intel, AMD, and Microsoft are working together to lessen the risks involved, right? Wrong. These patches have proven to be problematic for most of them, for instance, Microsoft’s fix for bugs has wrecked some AMD-powered PCs.

The matter got out of hands after Intel’s Spectre variant 2 mitigation started causing instability (random reboots) on some Windows computers. Microsoft has apparently had enough of Intel’s imitations of patches, and as a result, it has issued an emergency update to disable the Spectre variant 2 mitigation on Windows 7, Windows 8.1, and Windows 10, as announced on a support page.

“Intel has reported issues with recently released microcode meant to address Spectre variant 2 (CVE 2017-5715 Branch Target Injection). Our own experience is that system instability can in some circumstances cause data loss or corruption. On January 22nd Intel recommended that customers stop deploying the current microcode version on impacted processors while they perform additional testing on the updated solution.”

The problem that was first discovered on January 2, is dubbed to be an industry-wide issue in major chip makers like AMD, ARM, and Intel. While there have been solid chances that the tech giants using these chips in their devices are being affected. However, some companies like Apple have already fixed their devices with software updates.