Intel Set To Retake Its Crown Through A New Architecture Roadmap 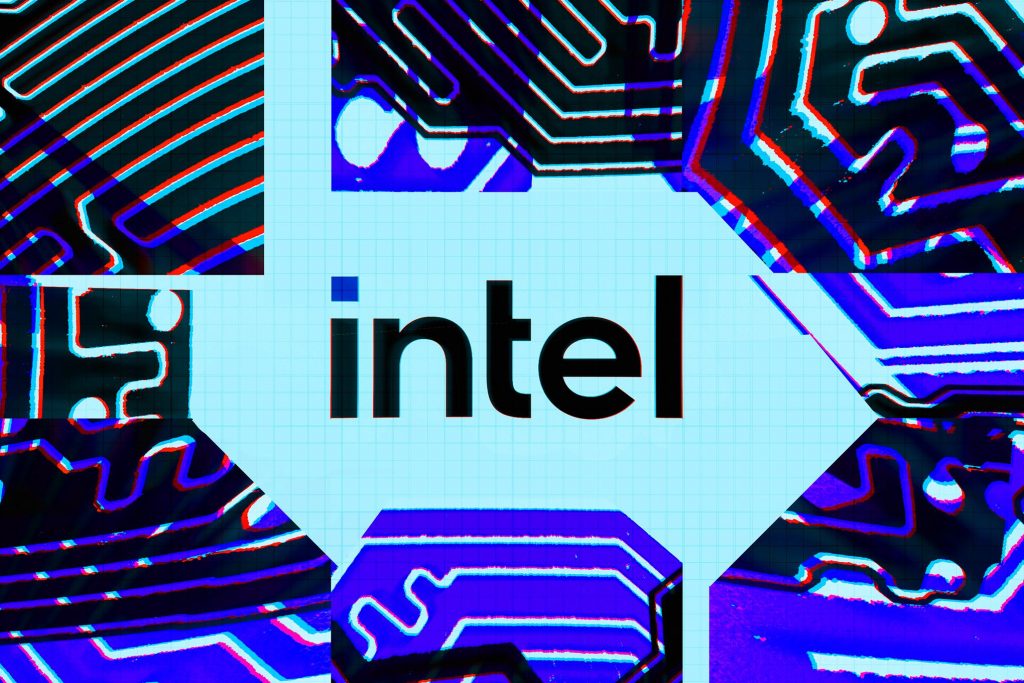 In recent news, Intel is looking to once again take the lead in chipmaking as CEO of Intel Pat Gelsinger announced a new processor roadmap, new chips, and more with the promise of an ‘annual cadence of innovation’ by 2025.

At the company’s Intel Accelerated webcast, it was announced that future Intel products will no longer use the nanometer-based node nomenclature which has been used for years. Instead, the company will provide ‘a more accurate view of process nodes across the industry’.

Moreover, the new third-generation 10nm chips will now be referred to as ‘Intel 7’. In addition, the company gave an in-depth glance at how these new Intel processors will be called and what will be their capabilities, and how they stack up to AMD processors. Here’s an overall look: 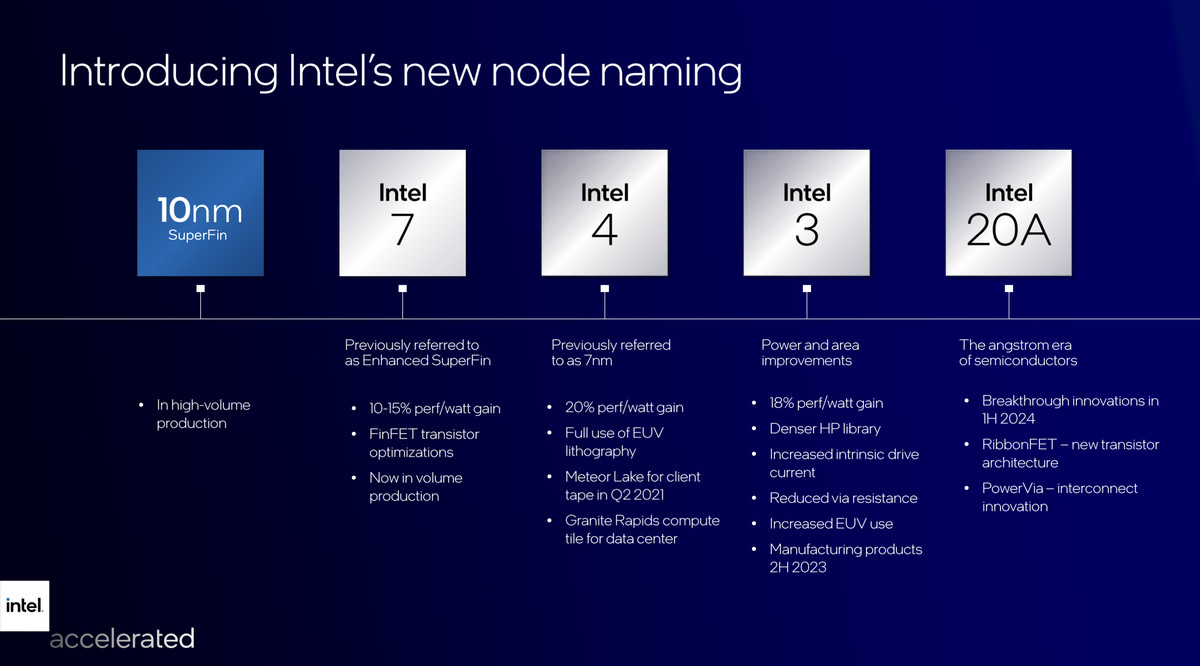 All in all, with such major changes and new architectures the question is can Intel’s new products rival Apple’s M1 chip and the upcoming AMD products? 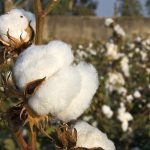