Intel shuts down its offices in Pakistan 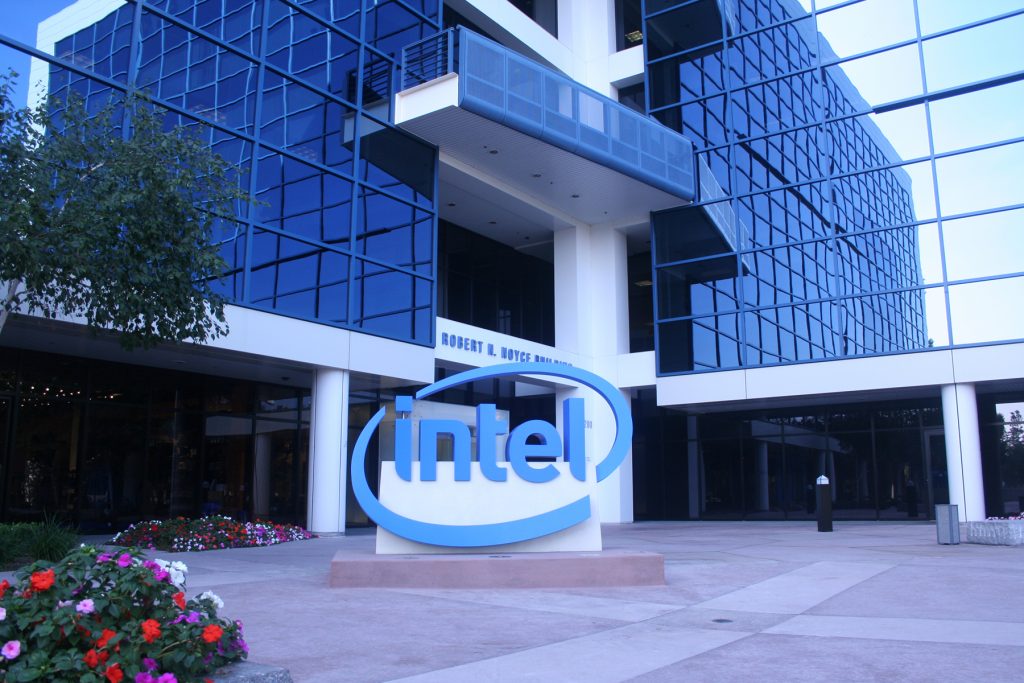 Intel Corporation has closed its offices in Pakistan recently as part of its global business strategy, sources have confirmed to ProPakistani.

The global strategy is to focus on profitable markets including Cloud Computing and Internet of Things (IoT) businesses while cutting costs from different countries. CEO Brian Krzanich describes the strategy as one that will “transform our company from a PC company to a company that powers the cloud and billions of smart, connected computing devices.”

Intel has been laying off employees in various countries of its operations for some years now. In April 2016, the company announced (PDF) to restructure its businesses resulting in the reduction of up to 12,000 employees globally — approximately 11 percent of employees — by mid-2017 through site consolidations worldwide, a combination of voluntary and involuntary departures, and a re-evaluation of programs.

The head office in Karachi has been shut down recently along with other offices in different cities of Pakistan. Also, the majority of the staff members were laid off except selected employees who have been shifted to offices based in different regional countries like Malaysia and Singapore. The largest processor maker of the world was working in Pakistan through channel business partners and different vendors and its operations were directed from regional office based in Malaysia.

Time will tell how this restructuring will impact Pakistani markets. Intel will continue to work on different projects in Pakistan related to Intel International Science and Emerging Fair.

One Reply to “Intel shuts down its offices in Pakistan” 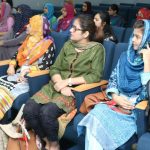 10Pearls University organizes a hackathon for women in tech