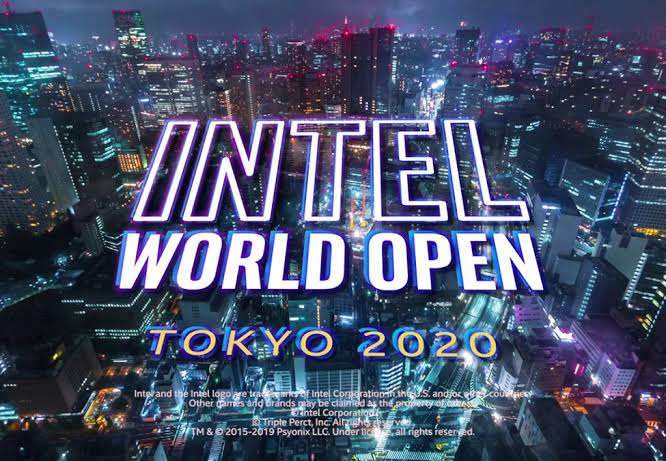 The tournament will feature Street Fighter V and Rocket League, and each has a winning prize of $250,000. The final championship tournament, The World Open, will take place in Tokyo from June 22 to 24 of 2020.

The selection process will pursue the following chronological order:

Although a lot of people anticipated for e-Sports to be considered an actual sport in the Olympics, however, this was a little far-fetched. It seems e-Sports is heading in the right direction and will be accepted as a complete sport in its own regard.