Huawei CEO offers to license 5G technology to US companies 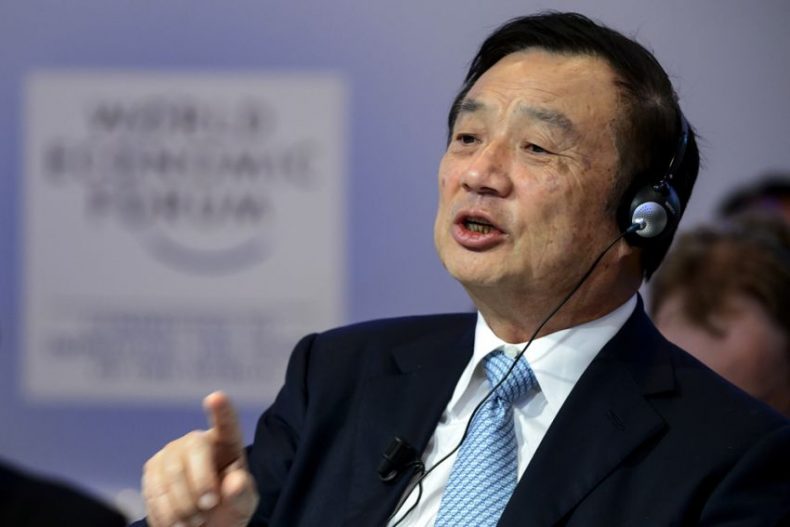 The US-China trade war has dragged on long enough, with both sides having to deal with negative consequences. Huawei and other Chinese firms have been blacklisted in the US, while American tech companies like Apple are set to be hurt by the tariffs imposed on Chinese parts. Even though there is no clear resolution in sight, Huawei CEO and founder Zhengfei Ren is willing to offer something that is bound to enrich the telecom sector in the US, and allow Huawei to finally resume its business there.

Asian tech companies like Huawei and Samsung are well ahead of the curve when it comes to the revolutionary technology of 5G. With its immense bandwidth and transmission speeds, 5G will not only improve existing applications but pave way for new ones like driverless cars. While countries like South Korea (Samsung), China (Huawei), Finland (Nokia), and Sweden (Ericsson) have made waves in 5G, there isn’t a single notable telecom company in the US that can claim to have done the same.

By offering to license his company’s 5G technology to American companies, Ren is giving the Trump administration a way to bow out of this conflict with a substantial victory. Since the deal is conditional upon the US government accepting Huawei at some level, the Chinese company stands to benefit from this offer as well if it gets accepted.

In a recent interview, Ren said, “Huawei is open to sharing our 5G technologies and techniques with U.S. companies, so that they can build up their own 5G industry. That would create a balanced situation between China, the U.S. and Europe.”

It is worth noting that a prevalent fear among the Trump administration with respect to Chinese technology is that it is being used to spy on them. This fear has largely motivated the blacklisting of Chinese companies after all. However, Ren’s offer goes a long way in mitigating this fear as he is willing to let US companies modify the software underlying Huawei’s 5G technology.

Of course, even if the US thinks that this deal is brilliant, it would still have to be approved by the Chinese government. The latter might not be comfortable with the idea of the nation’s most valuable technological asset in the hands of their biggest economic rivals. But if all goes according to plan, the US-China war might just come to a very satisfactory conclusion indeed. And who knows, the next iPhone might actually be 5G-enabled!