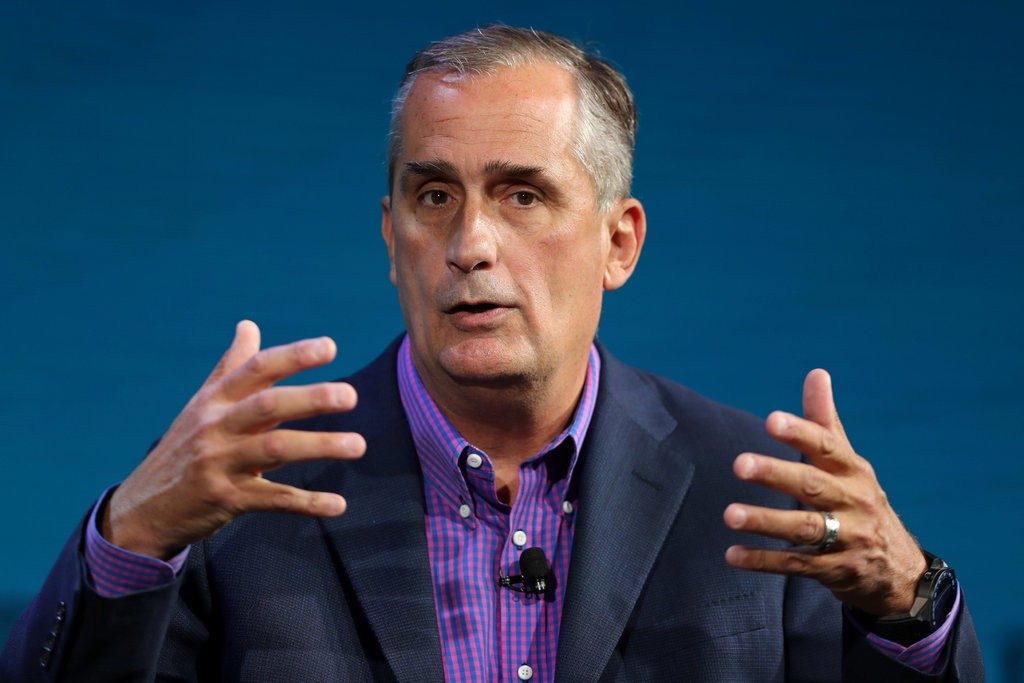 Intel’s CEO Brian Krzanich’s forced to step down following an investigation over a relationship with an employee.

The chip-making company – Intel – announced on 21st June that CEO of the Intel, Brian Krzanich resigns over a “consensual relationship” with a subordinate. CFO Robert Swan will now take the office as Intel’s interim Chief Executive Officer while the company looks for a permanent replacement of his position.

Krzanich remained an Intel executive for over a decade and had held the office as CEO since May 2013. He first joined the company in 1982. Intel has also removed his biography from its website. Intel’s net stock had risen to about 120 percent during Krzanich’s tenure as CEO.

The company said in a press release:

The company said Brian’s resignation was accepted immediately to show “that all employees will respect Intel’s values and adhere to the company’s code of conduct.”

The company said that it was recently found that Brian Krzanich had a “past consensual relationship” with an Intel employee. Following an investigation by internal and external sources then confirmed that Mr. Krzanich had violated a non-fraternization policy of the company. Therefore, Intel’s board accepted his resignation after investigating thoroughly. However, the company didn’t tell about the employee involved and the timeline of the relationship.