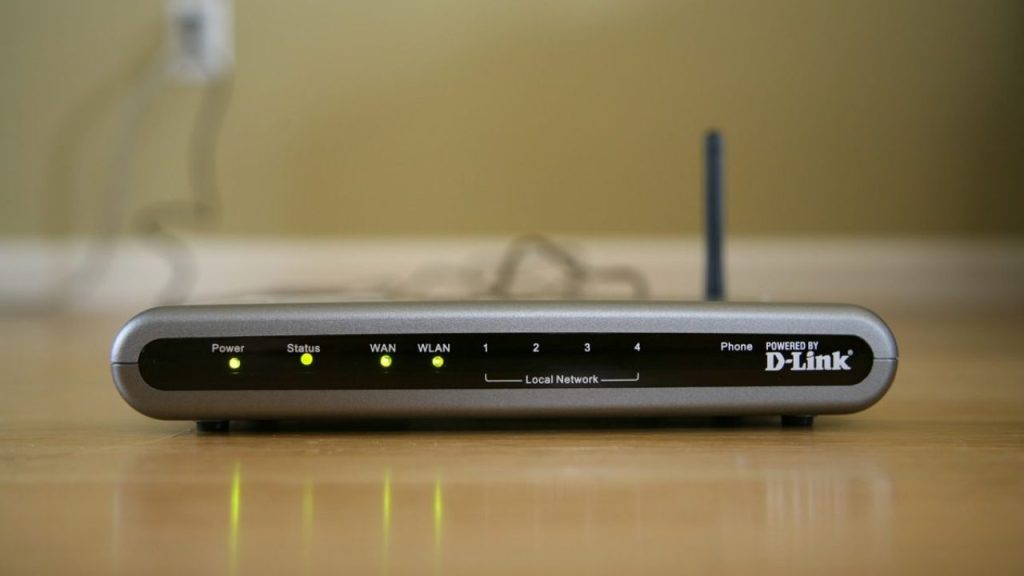 Internet Service Providers (ISP’s) in Pakistan predict that broadband internet services in the country can be heavily affected as State Bank of Pakistan (SBP) delays payments for import of essential equipment and continues its embargo on letter of credits (LC’s).

With imminent danger to internet services in the country, ISP’s wrote a combined letter to the ministry of IT and Telecommunication explaining how broadband operators are suffering at the hands of an import ban, since it restricts them from buying equipment essential for the internet in the country.

“Several cases of our LCs approval for millions of dollars are pending with SBP. These LCs are for our critical fiber broadband equipment without which our operations and services across the country are bound to suffer badly” said the ISP’s in their letter to the IT ministry.

Following the import ban, ISP’s in the country were allotted a $330,000 per month import quota, the amount ISP’s mentioned in the letter is a part of the same quota.

“Our allocated quota from September 2022 till March 2023 comes to millions of dollars, so our imports are well within the quota limit” said the internet providers in their letter to the ministry.

Internet services in the country were already suffering with ISP’s only being allowed a limited per month import quota. Now that the already agreed upon quota payments are delayed, the industry can suffer drastically.

Internet services in the country were already affected with the 2022 floods that shook the infrastructure and caused millions of dollars in damage. Now with the import delays, both IT exports and the broadband industry of Pakistan can take a hard hit. 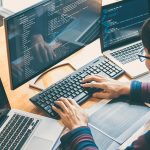