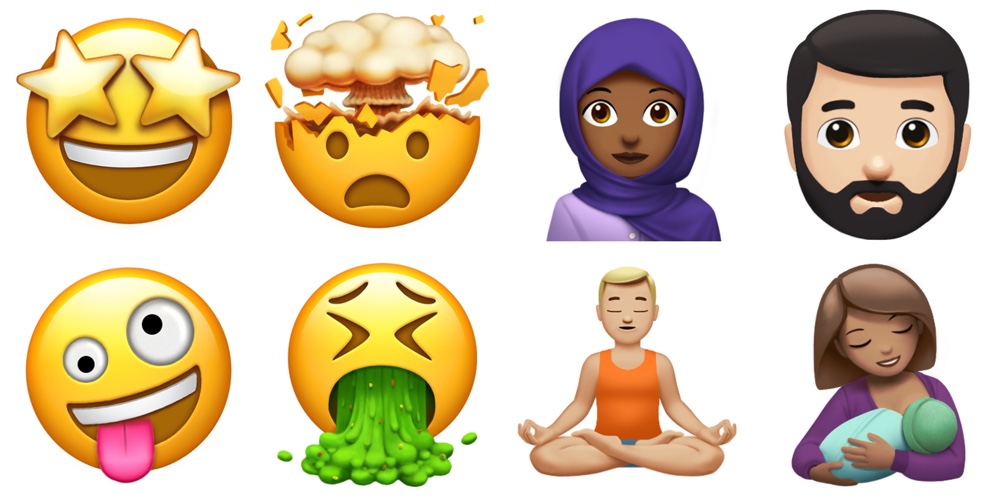 Apple has released iOS 11.1, the latest software update for its iPhones and iPads. The update includes more than 70 new emojis and a security update.

As we earlier reported that another update is coming to iOS 11 which will resolve some security issues too. The security update added in iOS 11.1 was much needed because it patches the KRACK Wi-Fi exploit. iPhones or any other devices connected to WiFi are opened to hacking attacks due to KRACK.

More than 70 new emojis have been included and some of them are really cool like star-struck and exploding-head smiley faces, a fairy, a woman with a headscarf, a sandwich, a woman feeding her baby, an orange heart, a coconut, a T. rex, a zebra, a zombie and an elf. There are 239 new emojis in total if you include skin tone and gender variations. 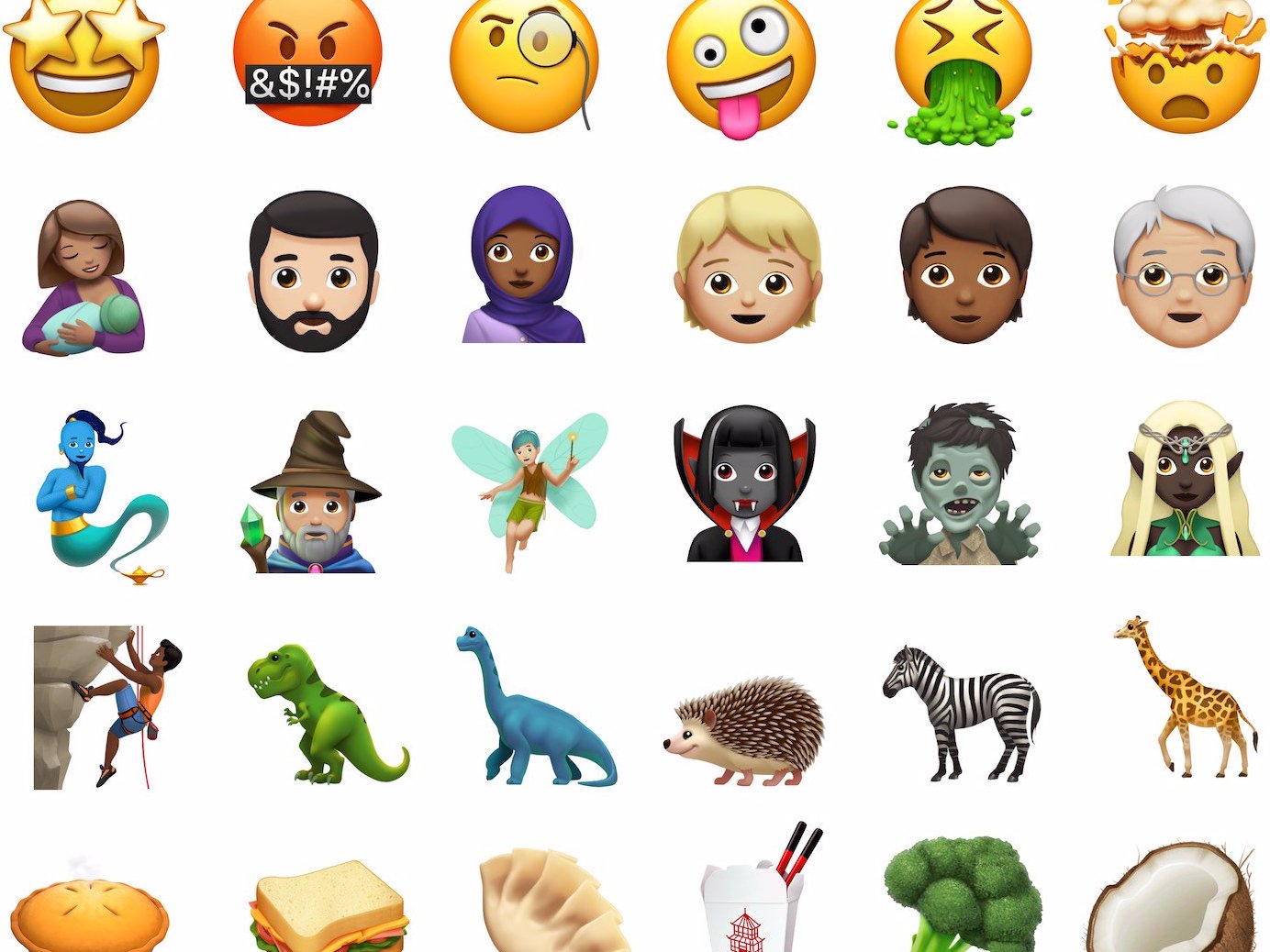 The new emojis were long awaited. The characters were approved by the Unicode Consortium back in March, and the final list became public in June. Emojipedia has been covering all the new emoji updates this year with a full list of every emoji in every skin tone and gender difference.

To get the new emojis on your iPhone, open your settings app, tap “General,” then look for the second tab down titled “Software Update.” The option to update your iPhone to iOS 11.1 should appear there.

Apple has also released WatchOS 4.1 for Apple Watch users. This update has added music streaming and a new Radio app to the smartwatch.

The update in iOS 11 has just come a couple of days ahead of iPhone X launch. iPhone X has marked first major design change in Apple’s history in 10 years. Face ID and OLED display are the new innovations lead by Apple in its new flagship. iPhone X first preorders were completed within an hour and with the iOS11.1 update, the phone is going to become a lot cooler. Check the expected iPhone X Price in Pakistan. 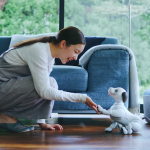