Apple is releasing a new set of emoji with iOS 11.1. The new emoji will include emotive smiley faces, gender-neutral characters, clothing options, food types, animals, mythical creatures and more. There’ll be a total of 69 new emoji.

These new emoji will be the part of Apple Unicode 10 and they’ll include a Woman with Headscarf, Bearded Person, Breastfeeding, Zombie, Person in Lotus Position, new food items such as Sandwich and Coconut, and an “I love you emoji”.

The new emoji will arrive on iPhone and iPad in late October or Early November and MacOS, watchOS, and tvOS will also get them around the same time. 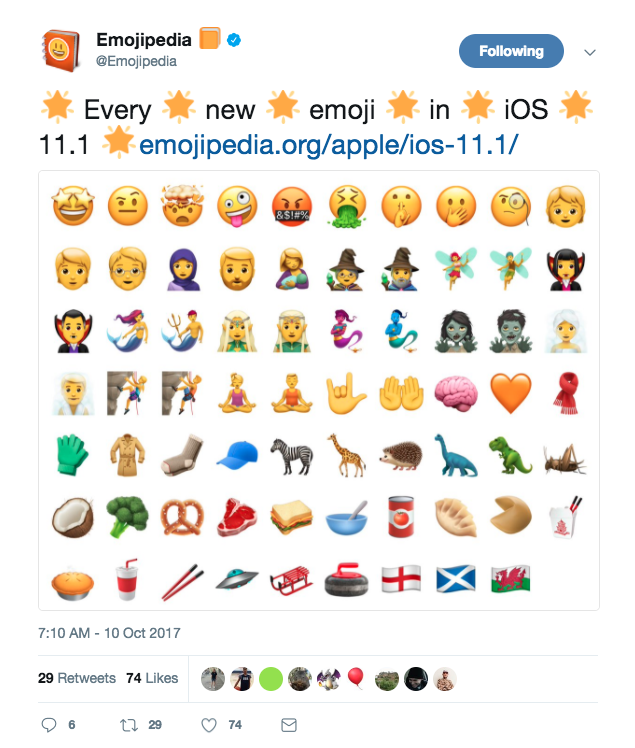 Android Oreo now also has the same amount of emoji but as we know that a very few people have access to the latest version of Android. Like right now, only 0.2% of people are using Oreo and it’s been more than a month since it has been launched. On the other hand, Apple updates even its 4-year-old devices to the latest version of iOS. So millions of people will have access to the iOS 11.1 and new emoji as soon as they are launched. 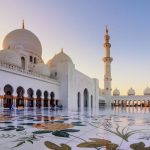