10th Anniversary Special: 10 facts about the iPhone you did not know were true 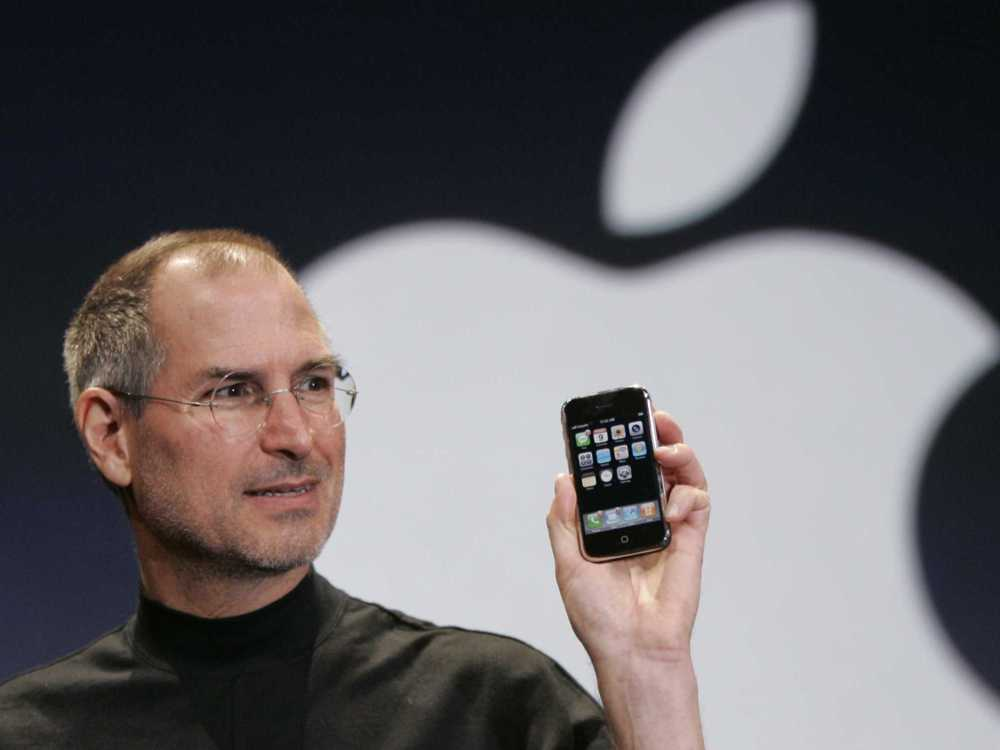 Apple wasn’t the first company to make the iPhone and other interesting facts in honor of the iPhone’s 10th anniversary.

Can you believe that the iPhone has been around for over a decade now? The first iPhone was introduced by Steve Jobs in January 2007. Since then there has been no looking back. The iPhone has redefined the concept of smartphones and has projected Apple as a manufacturer of high-end devices.

Also Read: 10th Anniversary Special: How the iPhone has evolved over the years

Since the iPhone has been around for quite a while now, there are a lot of ‘facts’ and some actually astonishing truths about the legendary device. So we went on a Internet hunt to compile the lesser known facts about the iPhone that you most definitely did not were true. So, here we go!

1. The first iPhone wasn’t made by Apple

The first iPhone was a VoIP device made by Cisco that allowed customers to use Skype without a computer. It was launched 22 days before the first iPhone was introduced. Cisco sued Apple over the naming conflict. However, the trademark lawsuit was settled and both companies retained rights to the name.

2. The iPhone started out as the iPad 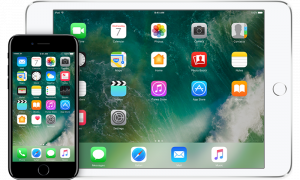 Not a lot of people know this but Apple was actually working on a tablet when its shifted gears and developed the iPhone. Steve Jobs urged Apple engineers to work on a tablet device that had a virtual keyboard. When they came back with a multitouch feature, Jobs shifted focus to introducing that functionality in a smartphone.

The iPhone went by the name of ‘Purple’ and its development team sat in a room called the Purple Dorm.

4. Steve Jobs made a prank call while introducing the first iPhone

When Steve Jobs unveiled the first iPhone in 2007, he made a prank call to a nearby Starbucks and ordered 4000 lattes. The same prank is pulled by Apple fanatics to this day.

5. It was called ‘Invention of the Year’ by Time Magazine

Back in 2007, the year when the first iPhone was launched, Time Magazine termed it as the ‘Invention of the Year’. And quite aptly so.

6. Over 1.2 billion iPhones have been sold to-date 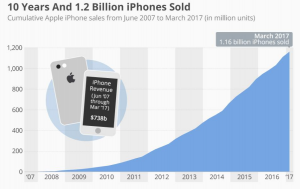 According to a report released by Statista in June this year, the iPhone has sold 1.2 billion devices since its launch ten years ago.

7. The iPhone relies on Samsung for its most crucial component

Samsung may be Apple’s biggest competitor but it has to rely on Samsung’s mercy for the A-X processors that are used in the Apple devices. Furthermore, Apple is getting its OLED display from Samsung for the new iPhone X.

8. The iPhone sales are higher than everything Microsoft sells

Over a billion people each may use Windows and MS Office, Microsoft’s most popular services, but the iPhone still has more sales than everything Microsoft sells in total.

iPhone beats all its competitors with an impressive retention rate of 92%. This means that 92% of the people while selling their iPhone device will buy another iPhone to replace it. 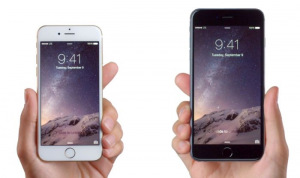 The default time on all iPhone devices is set to 9:41 A.M. and the time on devices on the Apple advertisements is also 9.41 A.M. This is because the first iPhone was unveiled at this time. And when Apple sends out the invites for its Keynote Event, the time is always 9:00 AM so that the flagship iPhone device is unveiled about 40 minutes into the show. 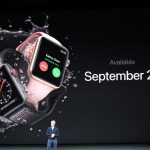