iPhone 11 to have USB-C instead of the Lightning port, hints a Beta update 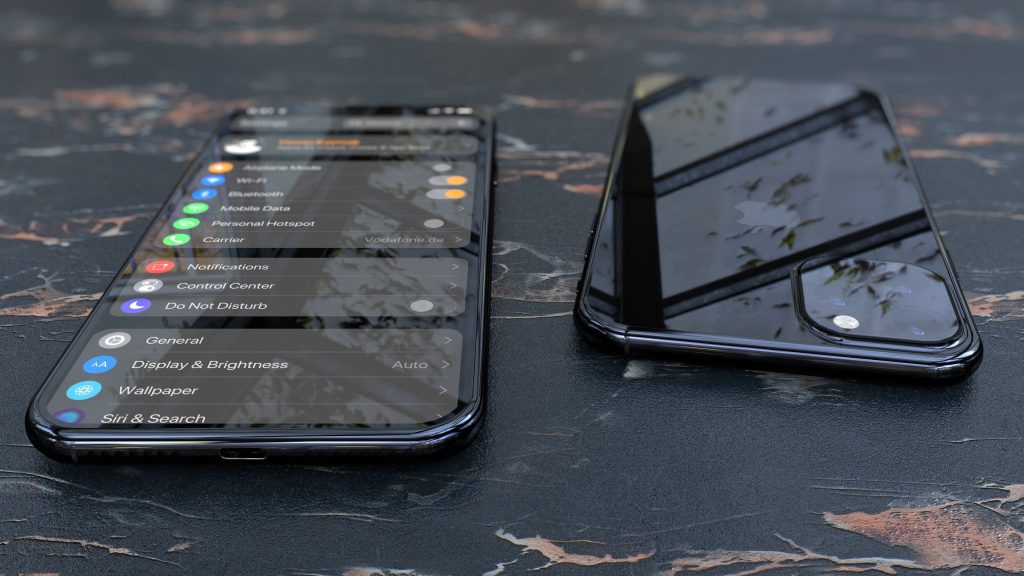 Apple may be opting in favor of USB-C instead of the Lightning port for its upcoming iPhone, a Beta update of iOS 13 has hinted.

There had been a lot of speculations previously about the Cupertino-based tech company making the move towards industry-standard Type-C ports for its iPhones. Now, these speculations might finally meet the reality as hinted by the recent Beta update of iOS 13. The probable feature was pointed out by a Twitter user who found out that when the smartphone was being connected to Mac for a data restore, new visuals were displayed on the screen of the phone.

As visible from the image in the tweet given above, it can be seen that the iPhone displays an image of the Mac laptop being connected to apparently through a Type-C cable. The visual has replaced the image of traditional lightning cable and the iTunes icon. The notion that these upgraded icons could be a more generic representation, is being weighed down by the experts as the company usually remains very specific about its icons. However, if shifting the entire upcoming iPhone lineup to Type-C is not possible for the company, it might make the transition for its higher-end smartphones which are the iPhone 11 models.

As Apple has already made the transition from the Lightning port to Type-C for its iPad devices, making the move for iPhones seemingly imminent. Apple was making this move to standardize the ports on its devices. The Type-C port will also allow Apple to have access to the industry-standard fast charging support. The Beta update points that the upcoming iPhone 11 will likely have the USB-C port on it instead of the Lightning cable.

As far as the other leaks about the upcoming iPhone model are concerned, the smartphone is being reported to come with major upgrades in its camera section. At one point in time, a leak also had touted a horizontal camera section to house the three lenses – the later leaks, however, moved in favor of a square grid design for the camera. A new update also mentions that the smartphone will come with a base variant of 128GB base storage. 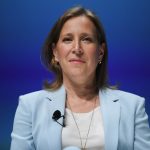