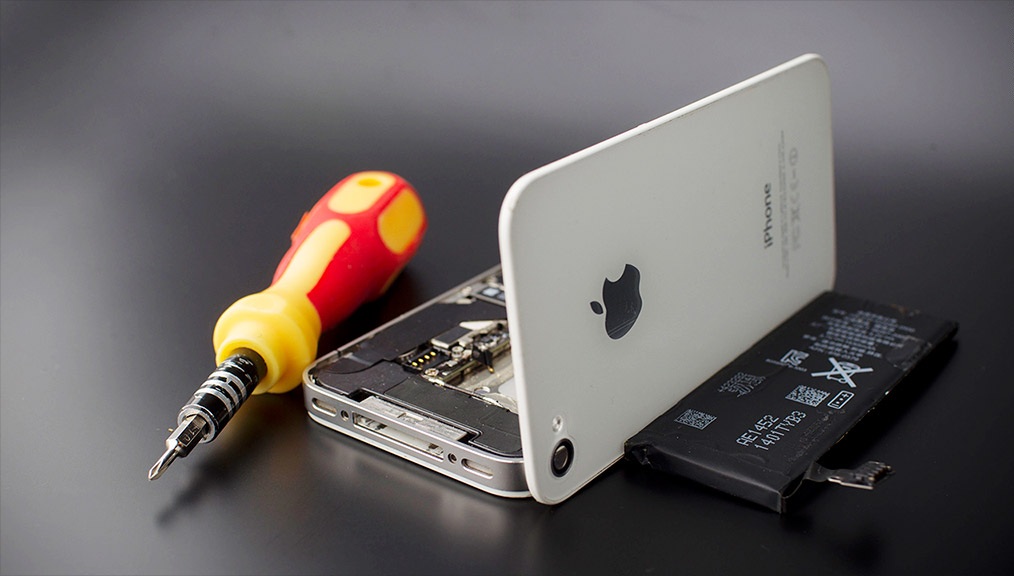 There has been a lot of news about older iPhones and their batteries issue since the past month. In fact, it is going to be the longest trail I have followed in any news. Apple store in the US and other major markets are being flooded these days, by the consumers who are availing the $29 battery replacement. However, a battery replacement story from an Apple’s store in Zurich, Switzerland didn’t end up quite well.

Reportedly, an Apple’s employee at a store in Zurich was apparently in the middle of removing a battery from an iPhone 6s Plus, when the device caught fire and a huge amount of smoke started coming out of the device. As a result of this incident, around 50 people including customers and employees were forced to evacuate the store. The store’s administration immediately called the fire extinguisher, police, and ambulances.

According to the reports of a local media outlet 20min, no major accident happened in the fire incident. However, the employee that was working on battery replacement of that handset faced a minor burn on hand and seven people were given medical treatments in the called ambulances and none were carried to the hospital.

According to the police department of Zurich, the staff at Apple’s store acted “timely and appropriately” by spraying quartz sand on the tantrum-throwing battery. The staff also increased ventilation of the store, so most of the smoke went out.

Apple is facing critical circumstances for the way it handled aging batteries in its own phones (throttled performance to prevent unexpected shutdowns) and for that ingenious act it has been facing over 26 lawsuits around the globe. The company announced a $29 battery replacement offer as a compensation, but after this incident, it looks like this issue will catch more heat.

Startups that raised investments in 2017