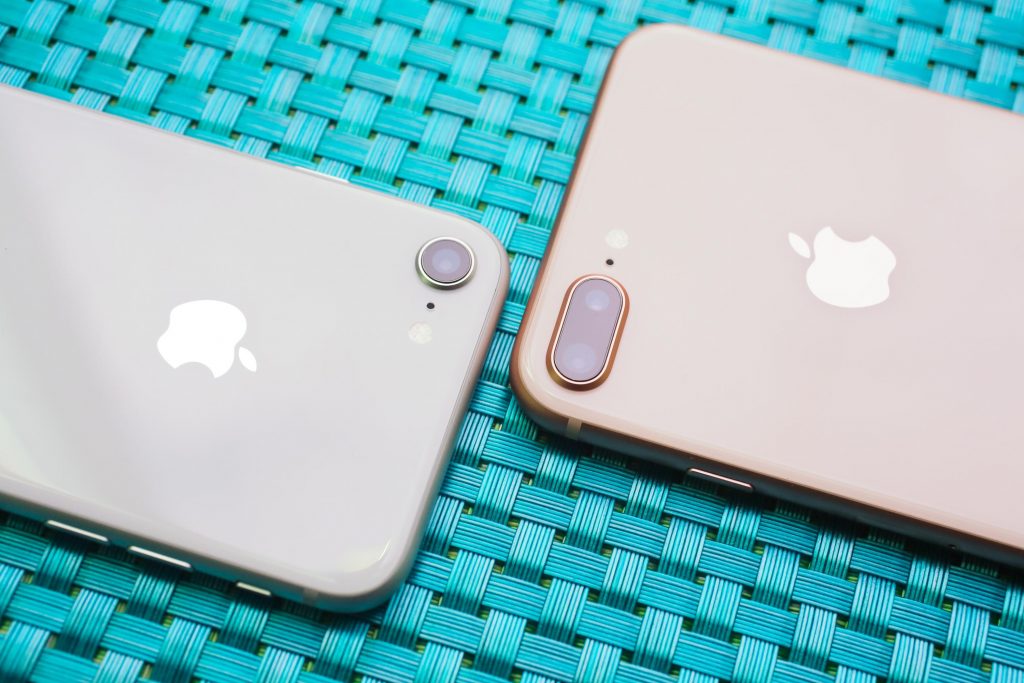 The new iPhone 8 Plus are splitting apart. Reports from as many as 5 countries have emerged in the past few days.

The numerous reports suggest that iPhone 8 Plus batteries are swelling causing the phone to split apart. The initial reports came from China and Taiwan when a woman reported that her iPhone 8 Plus cracked open during the charge. Within 3 minutes of charging, the screen of iPhone started to bulge and then it cracked open. This happened in the first week of the phone usage. The affected phone has been shipped to Apple for analysis.

Apple’s spokesman has said that they have started an investigation of the issue. On the other side, new similar reports have now emerged from other countries as well including Greece, Canada, and China.

It must be noted here that Apple’s iPhone 8 Plus is just cracking open and there are no incidents of this phone catching fire and tearing open with an impact. In 2016, Samsung had to recall all of its Samsung Galaxy Note 7 phones owing to an issue in battery which caused the phone to catch fire.

It will be too early to say anything about the fate of iPhone 8 Plus at this time. The issue might be brushed under the carpet just like the iPhone 6 Plus bend gate or Apple may resolve and put out fresh versions of iPhone 8 Plus which do not have such issue. Check out the expected iPhone 8 price in Pakistan.

Apple has a history of not accepting its mistakes. In past when reports of iPhone6 Plus bending emerged, Apple diplomatically said, “With normal use, a bend in iPhone is extremely rare and through our first six days of sale, a total of nine customers have contacted Apple with a bent iPhone 6 Plus.”

And when Antenna issue occurred in iPhone 4, in which signal strength of the phone went low while holding it, Apple responded by saying that either grip it differently or buy one of the available cases. 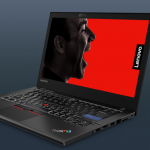