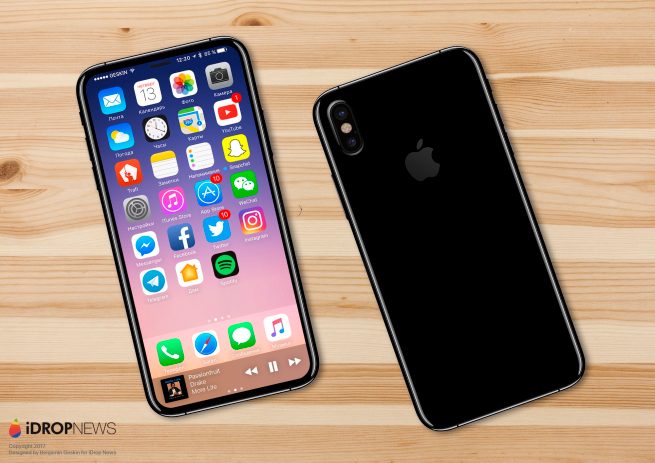 Samsung has announced that it will be realizing its new Note flagship Note 8 on August 23. With Samsung’s announcement tech enthusiasts are now looking out for Apple to reveal the confirm date of its upcoming flagship iPhone 8. Apart from the official release date of the phone, a leak has surfaced revealing the price of iPhone 8. 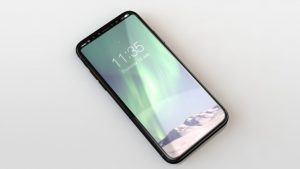 According to the leak, it is highly possible that iPhone 8 might ship with a price tag of $1,100 to $1,200 mark. If the phone actually ships in alignment with leaked price then it would be the expensive phone made by the company. 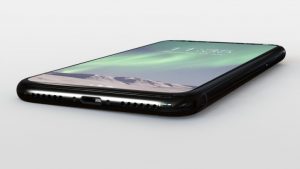 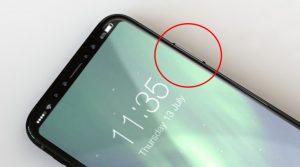 Moreover, the leak also suggests that entry version of the phone might house a storage capacity up to 128GB. The leak confirms that Apple’s new flagship will host a stereo setup.

Previously it was rumored that new iPhone might also house AR technology and would ship with a redesigned primary camera.

Apart from the leaked priced, the company has also recently announced that it will be releasing new emojis later this year to let users enjoy more emojis. The company will release emojis for its iOS, macOS and watchOS platforms. 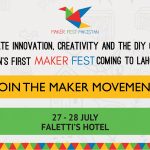 The 2-day Makers Fest is finally happening in Pakistan