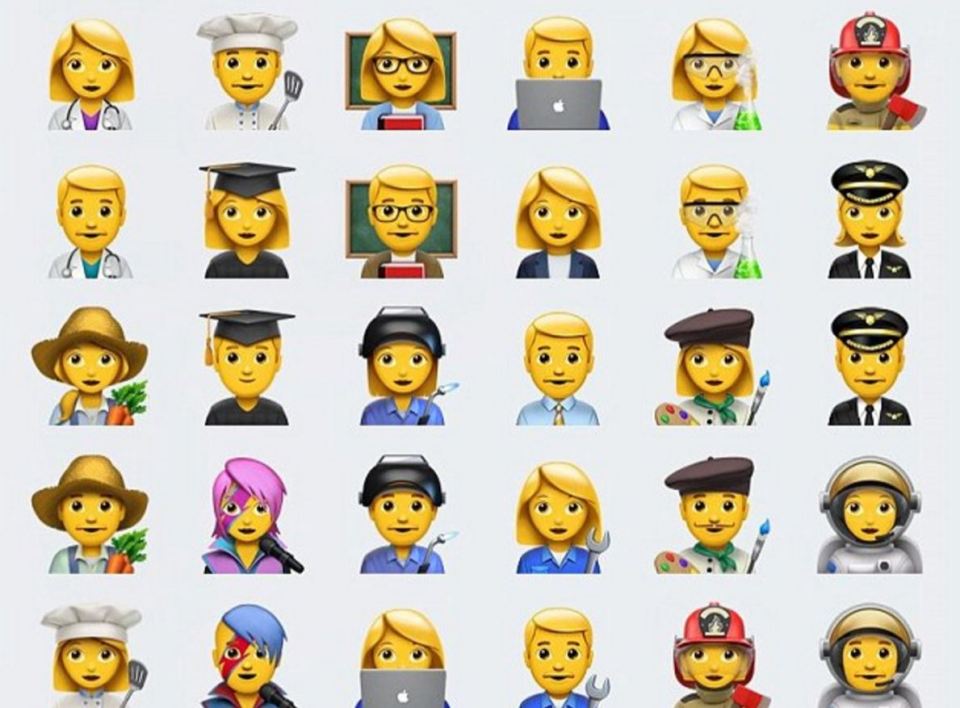 Who doesn’t love emoji, everyone loves to share it with friends and family. Companies make several of emojis each year to let users be entertained by them. Tech company Apple has announced that it will be releasing new emojis later this year on its iOS, macOS and watchOS platforms. Apple has also revealed some of its upcoming new emojis to celebrate World Emoji Day.

CEO of Apple Tim Cook said in a tweet, “Happy #WorldEmojiDay! We’ve got some new ones to show you, coming later this year.”

There are many emojis which the company has revealed on its Newsroom’s blog post. New emoji include Woman with Headscarf, Bearded Person, and food items such as Sandwich and Coconut.

Apple didn’t give the exact release date of emojis, but it is expected that the company might launch new emojis alongside its new OS, iOS 11.

Aside from Apple, Facebook has launched many new emojis for its users globally. Furthermore, according to the company, about 60 Million emojis are shared on Facebook on daily basis. Additionally, CEO of Facebook, Mark Zuckerberg, shared the top 10 most used emoji characters on Facebook. Laughing with tears emoji topped the list. 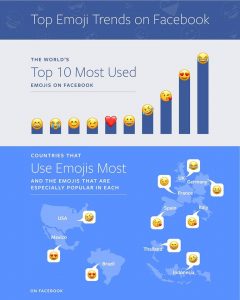 Google has also updated its Gboard keyboard, allowing users to find the right emojis simply by drawing them. The feature is available for both Android and iOS users.

The emojis are very popular nowadays, but there was a time when no one knew about them. At first, the emojis was only being used in Japan, but now the whole world is using them to express their feelings on social platforms. 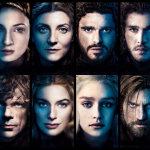