iPhone with a triple-lens rear camera may arrive next year 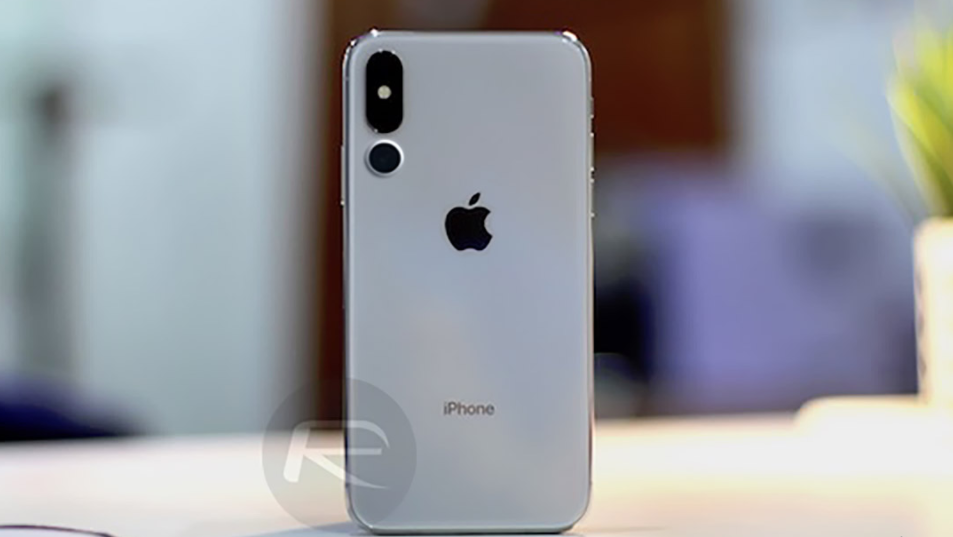 Apple has just taken off the wraps from the cool red-colored iPhone 8 and iPhone 8 Plus variants yesterday. Now
one new iPhone is rumored to come in 2019, with a triple-lens rear camera led by a 12-megapixel lens.

According to a report, the camera will have three lenses that can zoom up to 5x, but it doesn’t specify whether it is optical, digital, or hybrid zoom. The single-lens iPhone 8 has up to 5x digital zoom by default, while the dual-lens iPhone 8 Plus and iPhone X have up to 2x optical zoom and 10x digital zoom respectively.

If this report is correct, this means that Apple will be following the footsteps of Huawei. As Huawei unveiled its new P20 Pro smartphone, which was the first smartphone to have three lenses rear camera setup. P20 Pro featured including a primary 40-megapixel f/1.8 lens, a 20-megapixel f/1.6 monochrome lens, and an 8-megapixel f/2.4 telephoto lens with 3x optical zoom.

A three-lens camera setup would provide a lot of advantages, including a greatly improved low-light performance as well as sharply detailed images. Huawei’s new camera system is superior to those on the Galaxy S9 and iPhone X and has the highest DxO marking.

What this rumor reveals is that Apple is working hard for the third-generation iPhones with an even better camera, and possibly 3x optical zoom, to be released next year. As far as the design is concerned, doesn’t expect any changes to the iPhone X’s current dual-lens rear camera system.

Not just that, the company is also reportedly working with LG that previously unveiled its rollable OLED TV and extended its partnership with Sony to supply foldable OLED displays for the future smartphones.

Are you excited for a triple camera iPhone? 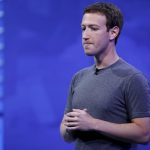 Zuckerberg to apologize to Congress for ongoing Facebook chaos