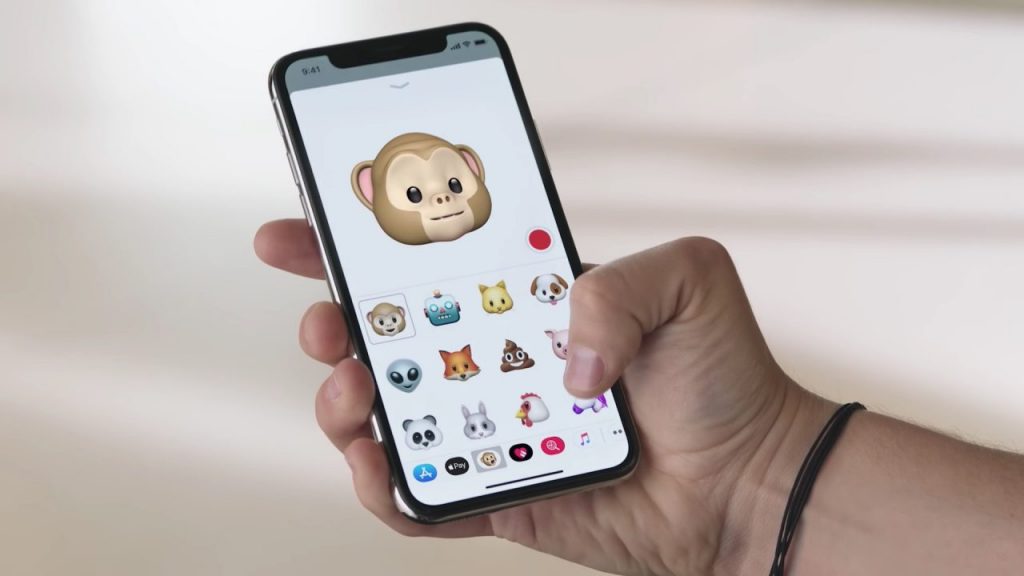 iPhone X was launched a few days ago and thousands of people literally waited in long queues to get their hands on the Apple’s 10th anniversary iPhone. iPhone X introduced a lot of new features including the Face ID which works through Apple’s true depth camera.

Along with all the new features, Apple introduced Animoji with the new iPhone. Animoji are simply the emoji characters which are synced up to with your face through Apple’s new true depth camera and they move as you move your face. They even lip sync with you when you say something holding your iPhone in front of you. It looks like people are going crazy over the new iPhone feature and uploading their “Animoji Karaoke” on the internet.

It is simple. People are just lip syncing with one of the emoji on their favorite songs and uploading the recorded videos on social media. Although Animoji feature only lets you capture a 10-second video clip but people are smart and they are using the iPhone’s screen recording feature to record longer clips.

The idea was first given by a technology reporter Harry McCracken who uploaded a song lip syncing with one of the Animoji characters and posted it on Twitter. He wrote, “Here’s hoping Animoji karaoke becomes a thing.” Here’s the tweet:

Once he posted his tweet, multiple people started to post their version of karaoke as well. Here are some of them.

I made an #animoji #karaoke #iPhoneX pic.twitter.com/W8IjPfSFiD

Groove is in the Animoji pic.twitter.com/3UVzp032yI

“No Roots” by @AliceMerton — Animoji karaoke as inspired by @HarryMcCracken pic.twitter.com/Tfz7992WHN

More Animoji Karaoke for you. pic.twitter.com/pxvxfCUTi2

As you know, Apple has removed the home button from the iPhone X and some people were wondering that now how would they perform different tasks like opening a multitasking menu and switching between apps. To cater this Apple prepared a guided video which shows how to switch between apps, use Face ID and more.