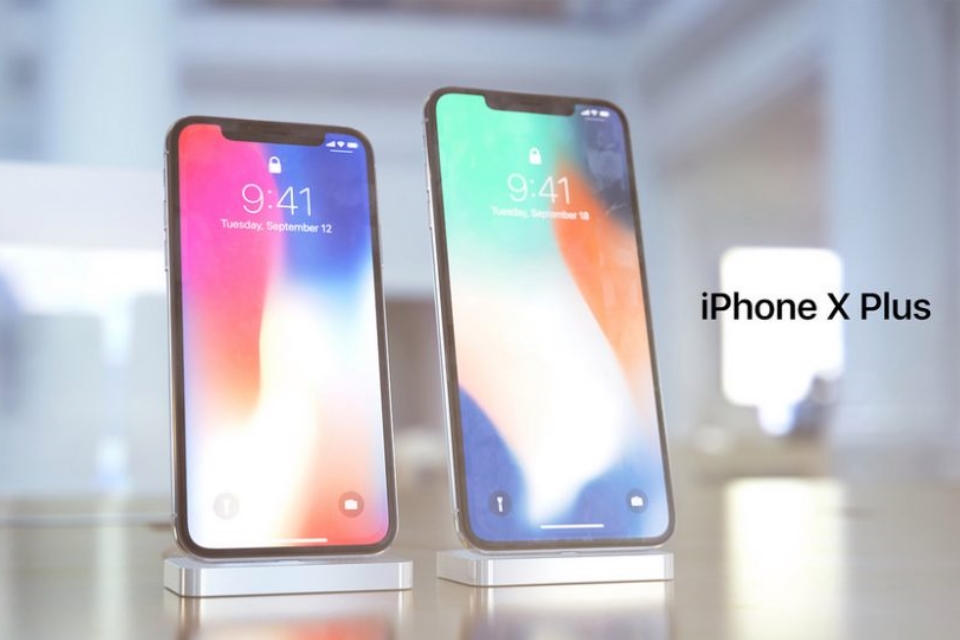 iPhone X Plus has recently surfaced in newly leaked images. The leak shows that the next-generation iPhone X Plus has a 6.5-inch screen, as per images leaked by LG’s production equipment facilities in Vietnam. The leaked images appearing right at the time of Samsung Galaxy S9 launch, hint towards some possible nasty plans of Apple.

Analyst Ming-chin Kuo claimed that iPhone X plus will have a 6.5-inch screen display and could have a smaller notch which is larger in size in the previous regular iPhone X. He further claimed that Apple is going to launch its three new iPhone this year which includes; 5.8-inch mini iPhone, a new 6.1-inch LCD iPhone, and 6.5-inch iPhone X plus.

MacRumors is the one who attained these photos and it claimed that the number shown on the flex cable is exactly like Apple’s style format that company has been using. According to Flex cable date, the production trial has taken place on the 46th week of 2017 which happened in mid-November.

While Apple is relying on Samsung as its only suppliers for OLED Display but rumors suggest that Apple is planning to use LG’s OLED panel for its 2018 models and for that company has invested millions of dollars to help LG gets its OLED display production rise.

Meanwhile, there are two pictures who have leaked in which there is clear evidence that shows authentication of the rumors: the digitalized components on the frame, earpiece, sensor setup along the top notch.

The credibility of rumors can only be justified when Apple will officially launch iPhone X Plus. 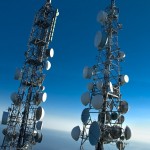