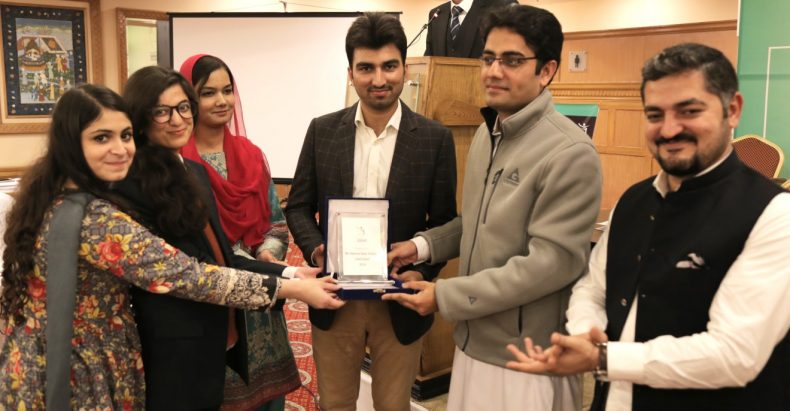 Sexual Harassment is an oft-talked about issue that is quite prevalent in society. As the awareness regarding this issue is raised, more and more individuals are starting to break on the ice and speak about it. Called SpeakUp, the initiative by the Iqra University students is motivating the individuals who have been harassed to duly take the issue on record, Pakistan Today has reported.

Also Read: How to Protect Against Workplace Harassment

The application is being supported by Pakistan Youth Change Advocates (PYCA) which has given the technical and financial support towards building this project.

The application asks the reporters the specifics of the incident and asks if the reporter is filing on the behalf of victim or not. Once the details are filled in, the application takes the data onboard with the relevant authorities for legal action.

The application also comes with another catchy feature titled as a “Distress Message”. The feature lets users to immediately connect with three of their chosen contacts with a message. The message to be sent out during distress would also share the location of the victim so that he/she could be rescued.