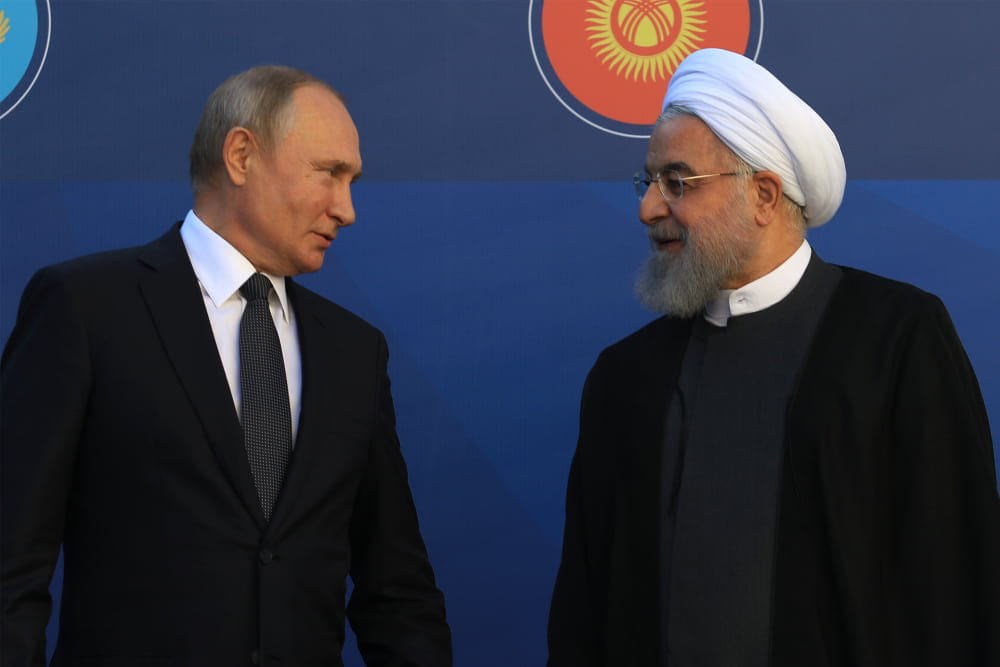 Russian media outlet Vedomosti has reported that the Russian government is looking to collaborate with Iran’s central bank to launch a new crypto asset called “the token of the Persian Gulf region.” It is most likely to be a stablecoin and will be backed by Gold according to all the recent news coming from the authorities of both countries.

Assuming it sees the light of day, it will replace fiat currencies such as the dollar, the euro, the ruble, and others in foreign trade transactions. Alexander Brazhnikov – Executive Director of the Russian Association of the Crypto Industry and Blockchain – said the coin will be backed by gold and will be employed in a special economic zone in Astrakhan.

Stablecoins are cryptocurrencies where the price is designed to be pegged to a reference asset.

In a bid to abolish transactions in fiat currencies like the US dollar and euro, Russia’s Deputy Finance Minister Alexey Moiseyev said it is working with a number of countries to issue a new cryptocurrency backed by gold.

“We offer mutually acceptable tokenized instruments that will be used on these platforms, which are essentially clearing platforms that we are currently developing with these countries. Stablecoins can be pegged to some generally recognized instrument, for example, gold, the value of which is clear and observable for all participants,” Moiseyev said.

The Finance Ministry and the Bank of Russia agreed that in the current conditions, “it is impossible to do without cross-border settlements in cryptocurrency.”

The Finance Ministry hopes to resolve issues related to cross-border payments in cryptocurrencies during the autumn session of the State Duma, the lower house of parliament.

The two nations recently signed a contract to facilitate trade through a transportation system in the Caspian Sea, with the northern tip of the network being the Russian town of Astrakhan.

Anton Tkachev – a member of the Duma Committee on Information Policy – confirmed the rumors about the creation of the new stablecoin. However, he specified that such a move could be actively discussed only when Russia’s government implements an appropriate regulatory framework on its local crypto sector.

Anatoly Aksakov – Chairman of the State Duma Committee on the Financial Markets – stated at the end of 2022 that the authorities will apply such rules by the end of 2023:

“I can assure everyone that we will definitely have crypto as a legal product next year, there will definitely be legislation… I can only say unequivocally that it cannot be used in the Russian Federation as a means of payment for internal settlements.”

Russia, specifically its central bank, has not displayed the most friendly stance on the digital asset industry. It proposed a total ban on all crypto endeavors, but the Finance Ministry later softened the tone to implementing regulations.

The lawmakers have been trying to establish a “national” cryptocurrency platform based on the Moscow Exchange standards for months. As CryptoPotato reported in November, the authorities also discussed this with market participants and now await the approval of the Ministry of Finance and the Bank of Russia.

One area where Russia wants to concentrate on is bitcoin mining. President Vladimir Putin said last year that he sees potential in it:

“Although, of course, we also have certain competitive advantages here, especially in the so-called mining. I mean the surplus of electricity and the well-trained personnel available in the country.”

The Central Bank of the Islamic Republic of Iran has also been quite negative on crypto, prohibiting domestic banks and financial institutions from dealing with it in 2018. The government declared war on illicit bitcoin miners while also pausing even the legal operators to preserve the stability of the national electricity system

Iran and Russia are among the countries that banned their residents from using cryptocurrencies like Bitcoin, Ethereum, etc, and stablecoins like Tether (USDT) for payments. At the same time, Iran and Russia have been actively working to adopt crypto as a tool of foreign trade.

In August 2022, Iran’s Industry, Mines, and Trade Ministry approved the use of cryptocurrency for imports into the country. 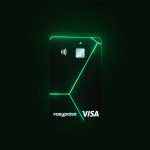