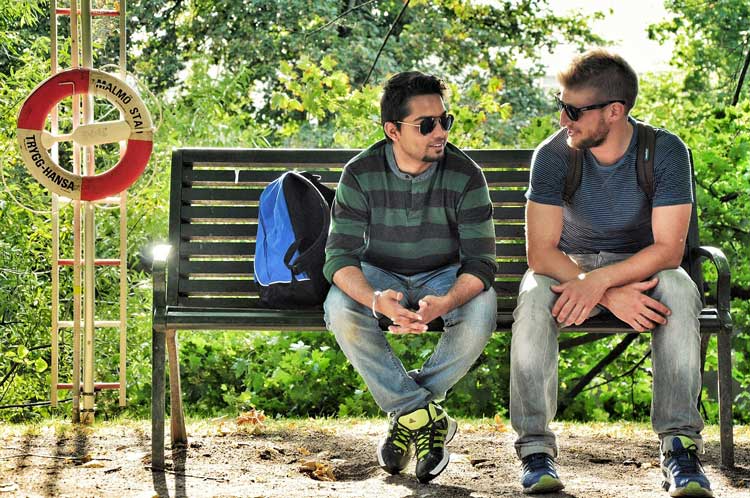 Islamabad Police has arrested a software engineer from the city with ties to the radical organization Hizbut Tahrir. He was arrested on grounds of distributing pamphlets containing questionable material.

26-year-old Faizan Ullah, a software engineer hailing from Sargodha and a resident at E-11/4, was seen distributing pamphlets, containing hateful remarks against the government and the Armed Forces, after Jummah prayers at a mosque in F-11. That is where he was arrested.

The FIR registered against the suspect stated:

“The pamphlets contained statements against the government and the chief of the armed forces and their cowardice.”

The FIR went on to say, “By assisting the banned Hizbut Tahrir and distributing its literature, the suspect has committed a crime under section 11-F of the Anti-Terrorism Act and 188 [disobedience to an order duly promulgated by a public servant] of the PPC.”

The police were able to recover 40 handouts from the suspect, all of which contained controversial statements against the government and other state institutions.

After a hearing with a judicial magistrate on Saturday, the suspect has been sent to Adiala Jail. There has been no further word on his exact sentence.

Hizbut Tahrir is a radical, pan-Islamic organization that officially launched in Pakistan after the 9/11 attacks. They opened up their own publishing house in Peshawar. Despite a supposed ban on the organization during the Musharraf regime they continue their operations freely. 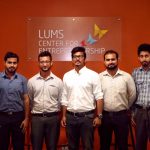