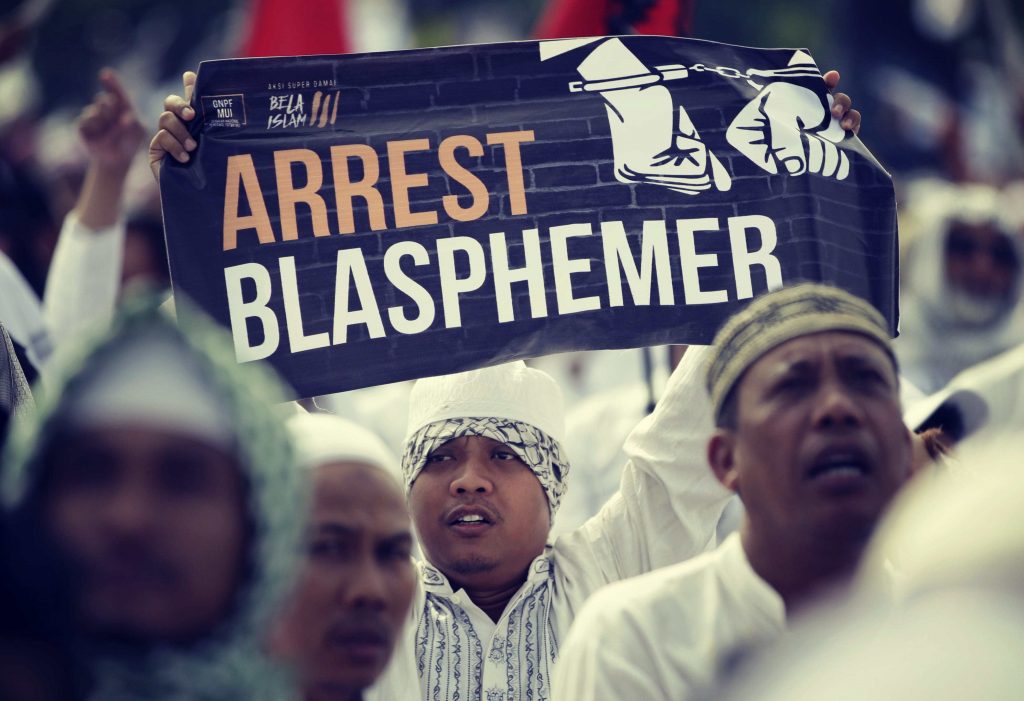 Islamabad Police has registered an FIR against a man who was alleged of putting blasphemous comments on Facebook.

According to the FIR registered, a resident of Islamabad from Sector G-9/3, Muhammad Yasir Qasmi, son of Abdul Waheed Qasmi had filed a complaint against Shaukat Ali, resident of Golra. Yasir claimed that Shaukat had been putting highly blasphemous comments on the social media website, targeting the holy personalities in response to the posts which Yasir Qasmi had been sharing on his Facebook account on the internet.

Yasir Qasmi in his application has urged the Golra Police Islamabad to immediately register a case against Shaukat Ali under 298a, 295a, 295c, and 7ATA. Under these sections, anyone who would try to insult the religion or the religious beliefs of any class in Pakistan would be punished with imprisonment of either description for a term which may extend to tens years, or with fine, or he or she may be given both punishments.

See Also: FIA arrests a man who threatened a woman with sharing pictures on social media

The Golra Police, however, after consulting the Legal Branch registered the case under two sections of Blasphemy Law, which are 295-A and 298-A of Pakistan Penal Code.

Blasphemy laws in Pakistan were made more strict under the reign of General Zia-ul-Haq and he also added a number of clauses under the blasphemy law himself. Despite having these laws to curb the hate speech against various religions in Pakistan, we have seen many cases in which people accused of blasphemy have been murdered before their trials were over. 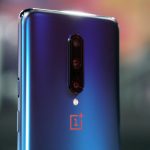 Xiaomi trolls OnePlus 7 Pro on Twitter by teasing its own “Flagship Killer 2.0”