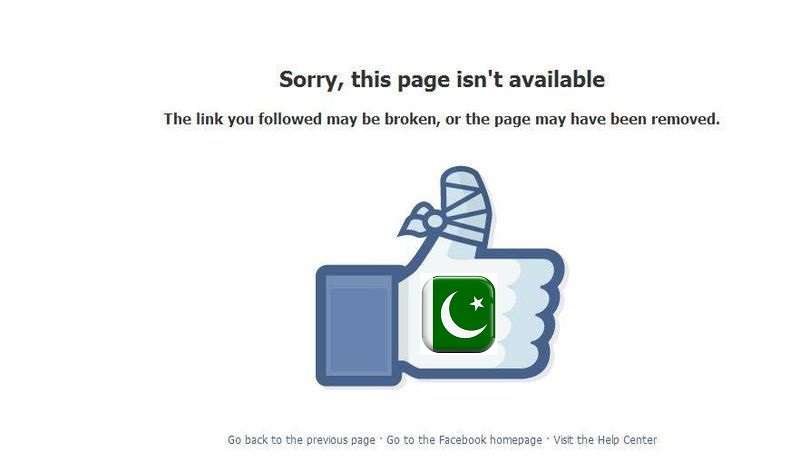 Interior Minister, Chaudhry Nisar, stated in a letter to National Assembly that about 152 Facebook Pages have been blocked during the action against blasphemous contents.

The Minister further stated that three persons in this regard have been arrested by Federal Investigation Agency (FIA) so far and many have been placed on the Exit Control List (ECL). He also mentioned about the successful meeting with the ambassadors of Muslim countries last month for the collective efforts against the blasphemous contents’ issue on social media.

He also said that the Ministry has been in talks with Facebook officials in order to curb online blasphemy. Facebook took down 85 percent of blasphemous content from the social networking website on the request of Pakistan Government.

He said a video conference was held by Interior Secretary and Chairman Pakistan Telecommunication Authority (PTA) with Facebook authorities to find out permanent solution against the menace of blasphemy on April 7th. The government has also requested Facebook officials to visit Pakistan to take action against sacrilegious material on social media.

Prime Minister also took notice of the incident last month and directed all relevant authorities to identify the people behind this propaganda and take strict legal action against such individuals. Chaudhry Nisar said the Ministry and Law-making institutions of the country are in talks to formulate effective laws and regulations to take stringent action against the culprits.

It is to be noted here that the National Assembly passed a joint resolution last month, urging the government to take necessary measures to block and prevent circulation of objectionable material on social and other media. 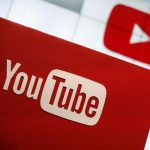