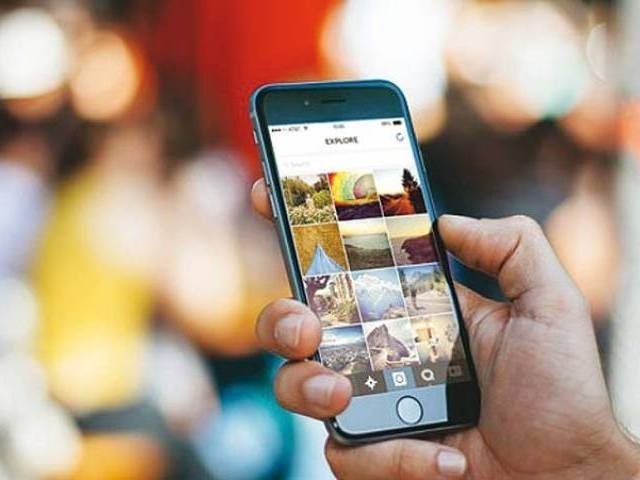 Considering the vast number of individuals working from home nowadays, as well as students taking online classes, there is a dire need for high-quality Internet connectivity at an affordable price. In this regard, PTA directed the Internet Service Providers (ISPs) to launch cheap Internet packages to enable the masses to stay connected, but the directive has been blatantly rejected.

PTA asked the ISPs to launch a special Internet package that includes speeds of 2MBps  and a monthly limit of 40GB at PKR 600 per month. This package would prove to be very helpful to people from a range of backgrounds who are now forced to rely heavily on a decent Internet connection.

The directive stated that the coronavirus outbreak necessitates the presence of such special Internet packages so that people working from home and students taking online classes during these difficult times can be supported.

“In this time of crisis, every segment of society is contributing to help the nation”, said PTA in the letter.

The nation’s telecommunication authority further asked the ISPs to submit a compliance report by the April 7th, 2020.

However, as it turns out, the ISPs regard this directive to be “irrational” and have refused to comply with it. In fact, they have gone one step further and proceeded to point out PTA’s lack of action in several key areas, including the abolishment of the 19.5% provincial service tax on Internet.

The ISPs insisted that normal broadband packages are available with speeds of 10MBps and lowering them to 2Mbps wouldn’t be viable for the masses. It would also be difficult for fixed-line operators to successfully recognize individuals working from home and serve them satisfactorily.

“Every home has a student. This means all home customers will shift to this package. With corporate revenues already dried up, PTA wants to make sure that all fixed-line operators die economically and lay off their employees,” insisted the ISPs in their response.

PTA was urged to take the following steps if it wanted to devise better ways of helping Pakistan’s population during these trying times, which included: 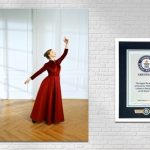