TechJuice > Technology > It is happening: HTC introduces Ultra, a flagship with AI, secondary screen but no headphone jack

It is happening: HTC introduces Ultra, a flagship with AI, secondary screen but no headphone jack 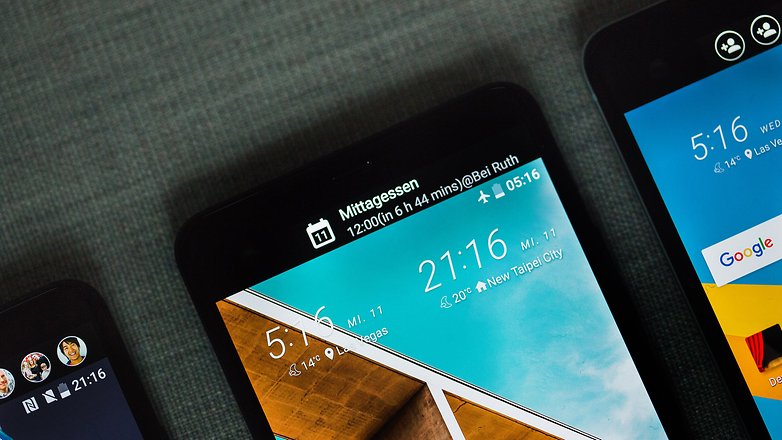 The year 2017 has already had a kick-start when it comes to technology with the recently concluded Consumers’ Electronics Show 2017 in Las Vegas, Nevada – an exhibition that is definitely the biggest event of high-tech happenings from around the globe. Few days into 2017, and we see HTC announcing its next flagship: the HTC U Ultra. 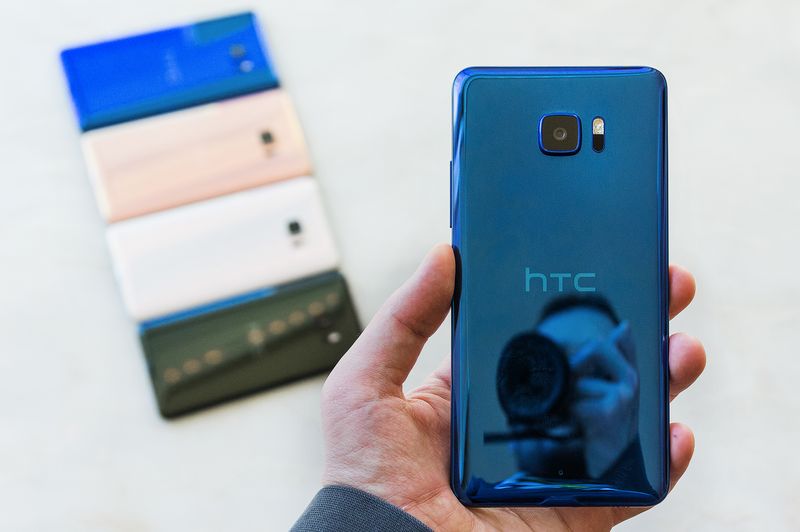 HTC U Ultra is a 5.7-incher, the latest, and the most high-end offering from HTC. Unlike the past HTC flagships, the smart-phone sports a glass body. Image — The Verge 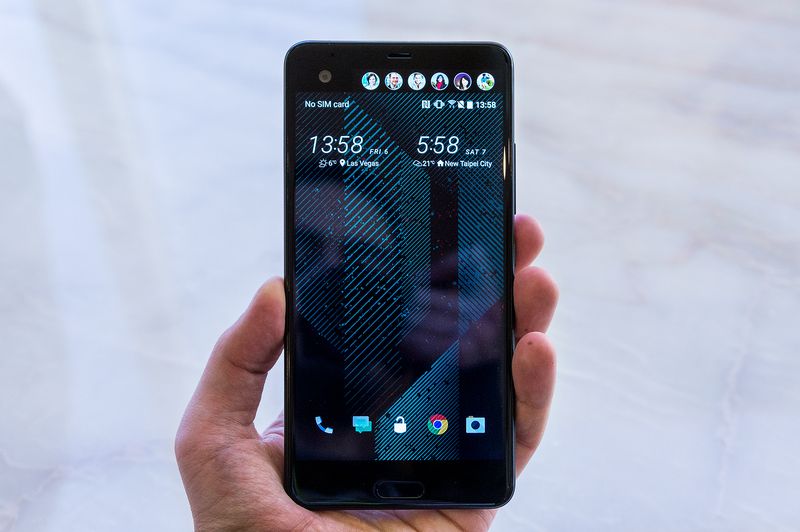 The smartphone which is being assisted by the Artificial Intelligence also boosts a secondary display along with the primary, but no headphone jack. Image — The Verge

HTC has replaced the headphones with the newer USonic earphones, that uses ‘sonar-like’ capabilities. The smartphone will come with Android 7, Nougat out of the box.

To make the smartphone more artificially intelligent, HTC has introduced Sense Companion, which is a virtual voice-activated assistant, along with the flagship. HTC has started pre-selling HTC U Ultra with 64GB of storage and color choices of blue, black, white, and pink; in US today for $749. The phones will start shipping in March.