It is official, there will be no Galaxy Note 6 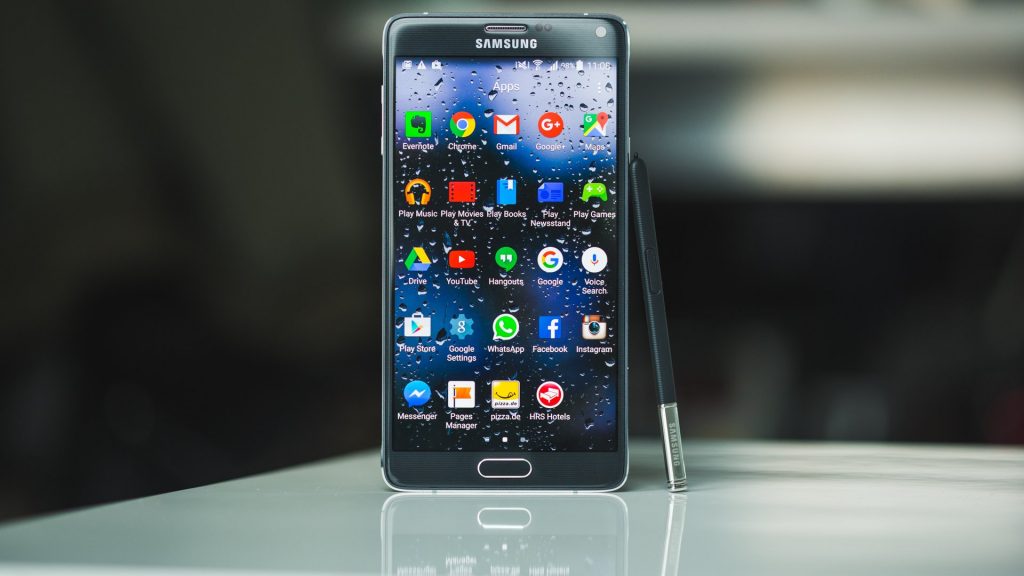 There have been countless rumors floating around about the Samsung Galaxy Note 7. Today, Samsung has officially confirmed that it would be directly moving from the Galaxy Note 5 onto the Galaxy Note 7. This move has been taken, as expected, to sync Samsung’s Galaxy Note line of phablets with the Galaxy S line of smartphones. However, there is no official word on the actual specifications of the phablet itself.

Samsung has issued the following statement regarding the Galaxy Note 7:

“With added functionality of the S Pen and large screen, the Galaxy Note7 is a powerful instrument for achievement and self-expression, and is made for those who want to get the most from their phones – and their lives. Galaxy Note7 will help people do more at work, at home and everywhere in between. We can’t wait to tell you more about it!

First and foremost though, you might be curious as to why it’s called Galaxy Note7 instead of Galaxy Note6. There are a couple reasons why. First, the Galaxy Note7 will complement our Galaxy S7 and S7 edge, and unify our product portfolio. Second, the Galaxy Note7 will minimize confusion about the latest mobile technology from Samsung, and provide full alignment with Galaxy S smartphone.”

This statement confirms the fact that Samsung is indeed making this move for consistency between their product lines. The Samsung Galaxy Note 7 will be launched at a dedicated event in New York on August 2, three weeks from today. 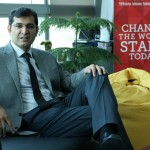