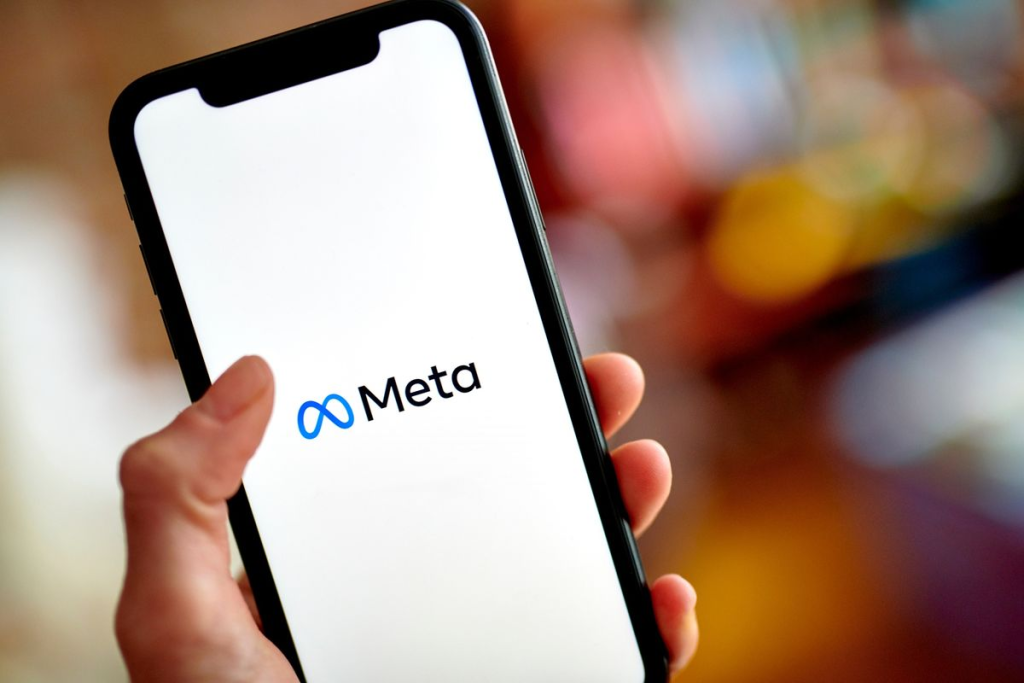 Recently during the 77th session of the United Nations General Assembly, Pakistan’s Foreign Minister Bilawal Bhutto Zardari held a meeting with the Global Affairs President Nick Clegg of Facebook’s parent company Meta. In the meeting, the Foreign Minister discussed the importance of opening Meta’s offices in Pakistan and how both parties can benefit from it. Now the IT ministry has also joined Bilawal’s vision and has requested the Meta officials to put a natural thought into the opening of offices in Pakistan.

Ministry of IT & Telecom shared that the minister met a high-level delegation from Meta in Romania. Some 186 ministerial delegations have gathered in Bucharest, Romania for the Ministerial Conference of the International Telecommunication Union (ITU PP-22).

Minister for Information Technology and Telecommunication Syed Aminul Haque once again urged Meta to open a local office in Pakistan to which the platform’s representatives assured to visit the country soon during the meeting. The meeting was attended by Pakistan’s Permanent Representative to the United Nations Geneva Office Khalil Hashmi, and Pakistan’s Ambassador to Romania Dr. Zafar Iqbal. At the same time, Chief Executive Universal Service Fund Haris Mahmood Chaudhry briefed the delegation about the broadband services projects in Pakistan.

During the meeting, the Foreign Minister Bilawal Bhutta and Nick Clegg, Bilawal told Nick about the opportunities available in Pakistan for the company to grow, and how the country consists of a young population with high teledensity, massive digitization of the economy, and a business-friendly regulatory regime. During that meeting Nick Clegg answered Bolawal’s request indirectly by saying;

“Meta’s constant connectivity and capacity-building programs in Pakistan and that the country is the new area of interest for the company, Meta is looking forward to doing more things in Pakistan.” Clegg reaffirmed Meta’s interest in continued engagement with Pakistan to explore modalities of further strengthening collaboration in digital space 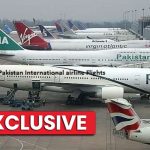