Jack Ma says Bitcoin is a bubble but blockchain is not 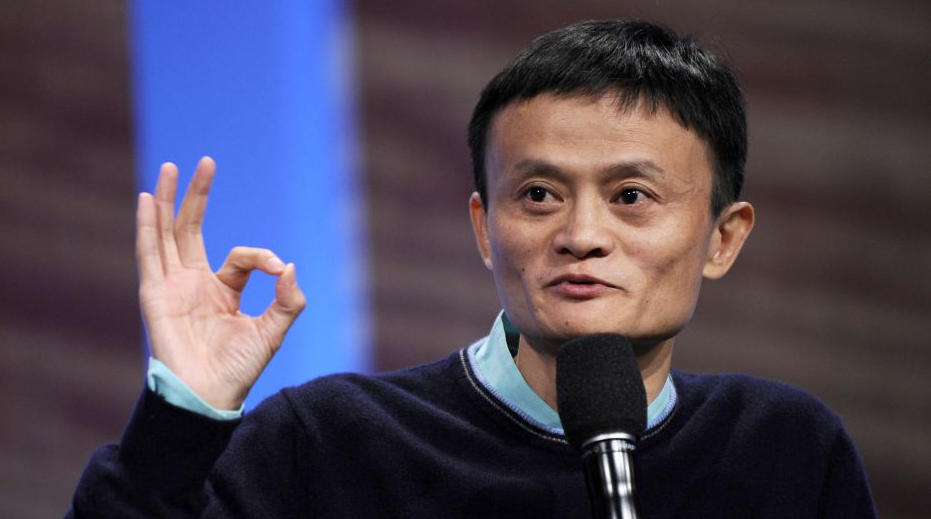 Blockchain, the technology that powers transactions of cryptocurrencies such as Bitcoin is being admired by tech billionaires these days, however, the cryptocurrencies, on the other hand, are despised by them. Another addition to the list is Chinese tech billionaire and founder of Alibaba Group, Jack Ma who has recently stated that Bitcoin is a Bubble but the Blockchain is not.

At the 2nd World Intelligence Conference held in Tianjin, China, Jack Ma said exclaimed his view that the actual focus should not be on whether a product such as Bitcoin is profitable per se, but on how useful or beneficial it can be to society. That’s the only way to know whether or not an investment is worthwhile.

Jack Ma is very open-minded in mentioning that he does not thoroughly comprehend the features of Bitcoin simply because it is not what he is most interested in, as he says;

“I don’t know about Bitcoin at all. I’m particularly puzzled. Even if it can really work, the rules of global trade and the financial system will be completely changed. I don’t think we are ready. So I’m still paying attention to Alipay..to the US dollar, and the euro. We have a team that studies blockchain, but Bitcoin is not something that I want to pursue. We don’t care about Bitcoin.”

Jack Ma does not hesitate to be optimistic about blockchain technologies and their application in everyday life. Blockchain’s wide acceptance in China is now also reflected in where venture capital goes in the country.

Ma also noted that most people pay attention to blockchain technology because of Bitcoin, and argued the cryptocurrency was in a bubble, not the technology itself. This marks an addition to the tech billionaires list who are quite pessimistic about cryptos, such as Bill Gates and Warren Buffett. 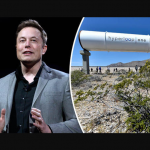